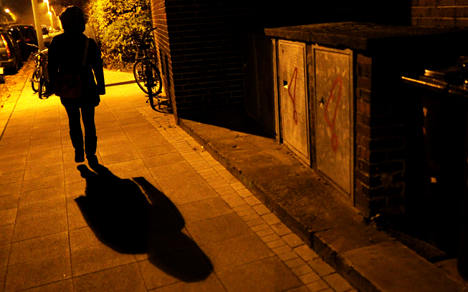 In 2012, 8.4 percent of victims saw their rapist sentenced, while twenty years ago the conviction rate stood at 21.6 percent, a study from the Lower Saxony criminology research institute showed.

Overstretched police and state prosecution services were, the researchers believe, the reason behind the drop.

Conviction chances also vary greatly between states, with some more than six times higher than others. The study did not go into details regarding specific states, out of concern that women living in places with a low conviction rate would be dissuaded from reporting an attack.

The study also showed that the number of convicted rapists who had attacked someone they knew had gone up. This could be linked to the fact that before 1998 a husband could not be charged with raping his wife.

“Women are much more self aware than before and don't let things slide – the biggest change being the increase in readiness to file a criminal complaint,” Christian Pfeiffer, director of the institute in Hannover said.

Pfeiffer added that the most common defence heard from a suspect was that they thought the sex was consensual.

SEE ALSO: 'Legally, just saying no is not enough' 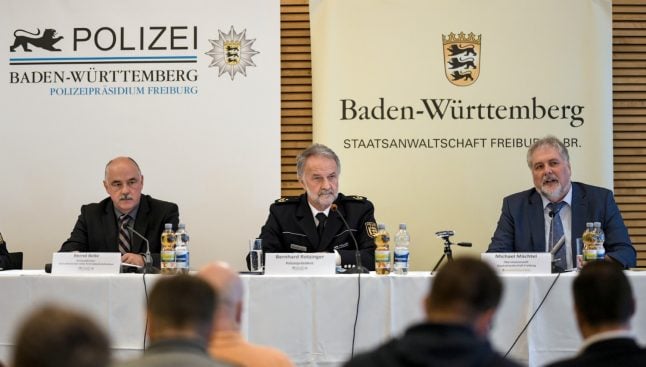