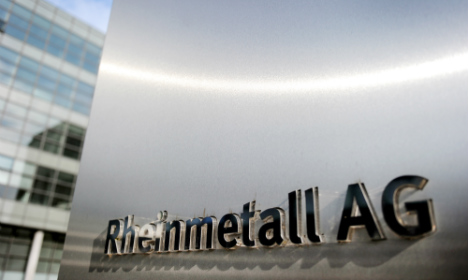 Berlin on Wednesday blocked German defence group Rheinmetall from proceeding with a €100 million ($140-million) contract to build a training camp for Russian forces, saying any military deals in the current context would be "indefensible".

"Refusing to have contacts and exchanges between delegates from military agencies is cancelling out the positive trends developed in recent years," Antonov said, quoted by the Interfax news agency.

"We consider that the decisions of the German side were taken under pressure and to be unconstructive."

He blamed the United States for pressuring both Germany and France, whose Defence Minister Jean-Yves Le Drian said Friday that it had suspended most military cooperation with Russia.

"It's obvious that the notorious 'Atlantic solidarity' prompted our French and German partners to make loud statements on Russia," Antonov said.