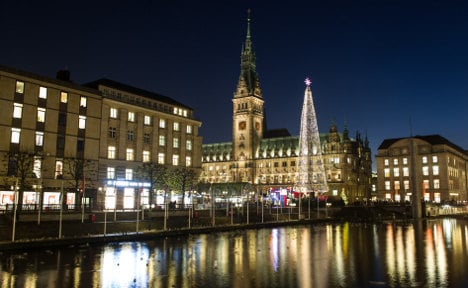 Where to live How do you want to live is more the question – if you want a fancy, historical flat, head for Eppendorf where there are whole streets filled with art-nouveau buildings and dotted with little antique shops and cafes. A little more funky is the St Pauli area where the bars are smoky and open late, and much of the culture is underground.

Shopping The city centre has all the usual suspects found on high streets across Germany – but also crazy expensive boutiques, and a surprising selection of fur coat shops. Independent clothes and jewellery, as well as organic food and ethnic foods can be found in the St Pauli and St Georg areas.

Culture Hamburg's top five art museums have joined to offer an 'art mile' ticket for €29 which grants access to all of them once within a 12-month period. The harbour is also worth a wander around – for kookie little museums like the one about chocolate. There you can also find the permanent Lion King musical – and the opera house which is not yet finished.

Nightlife There is some great eating to be done in Hamburg's centre for those with deep pockets. Take wander through some of the smaller streets for cheaper options. Drinking and partying take place in the Reeperbahn red light district, famed for its strip clubs and prostitutes but also more mainstream entertainment.

Education There is a wide range of tertiary education, from the University of Hamburg, to the University of Applied Sciences, to the Hochschule for music and theatre, one of Germany's bigger such institutions, and the School of Business Administration.

Interesting Fact The central group of 9/11 suicide pilots including Mohammed Atta studied and lived in the Hamburg district of Harburg. The house where they shared a flat – Marienstrasse 54 – is spookily boring.

Average rent A three-bedroom flat in the city centre could set you back €1,700 a month.

@TheLocalGermany Cafe in Ottensen http://t.co/bjYcxJQ3Ey is fair trade, with its own brand of fair trade coffee. They're a good bunch.