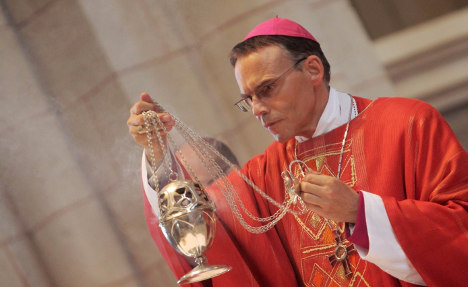 Bishop of Limburg Franz-Peter Tebartz-van Elst was suspended by Pope Francis in October after public anger and a media storm over the spending on his headquarters in Hesse, central Germany.

It led him to be dubbed the “Bishop of Bling”.

A church investigation into the spending, which included €350,000 on wardrobes, is expected to be published in the coming days. But the Süddeutsche Zeitung reported on Monday that Tebartz-van Elst used millions of euros from charitable institutions for his headquarters.

The building project was part funded by money from charitable foundation St Georgswerkes which was a religious charity for poor families and children.

St Georgswerkes was founded in 1949 but is no longer active. It helped large families with lots of children who were struggling.

Der Spiegel magazine reported last week that money from at least one charitable foundation was used.

According to the Süddeutsche, the investigation is likely to find the cost of the headquarters at closer to €40 million and may result in a criminal investigation into the Catholic bishop. 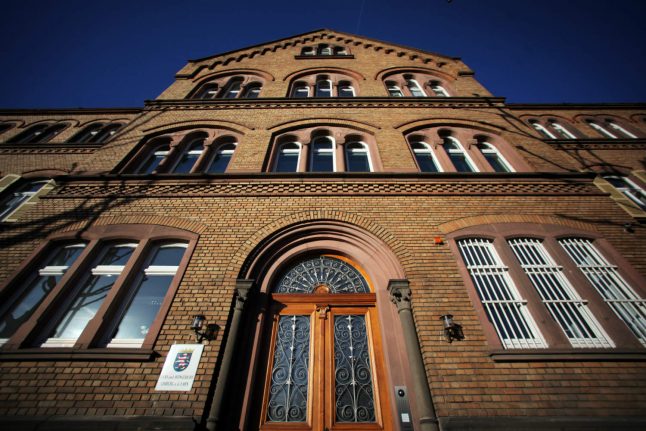 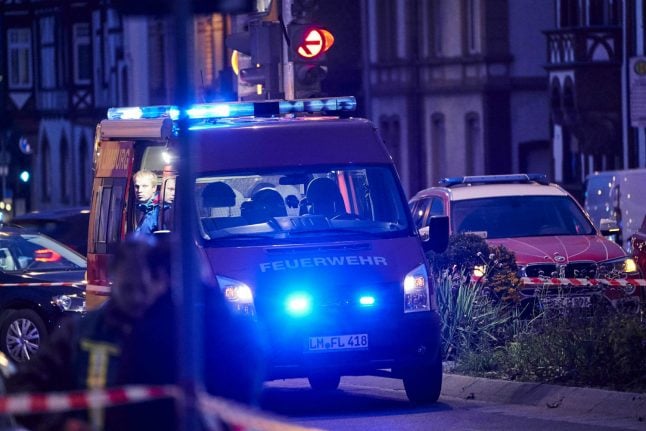