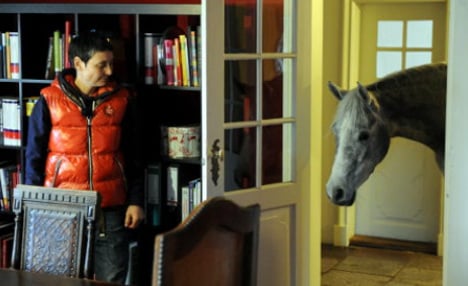 The four-legged guest moved into his owner’s house in Holt, close to Flensburg in northern Germany at the start of December when a storm hit the area.

And Nasar the horse has been a regular visitor ever since at Stephanie Arndt’s home.

“He is not a fan of the wind and the rain,” Arndt told Die Welt newspaper.

CLICK HERE to see photos of Nasar in his new home What was meant to be a short-term stay during the storm has now become normal as the horse comes by to wander around the rooms and investigate his owner’s home.

The animal is highly inquisitive about everything, but has caused little damage apart from the odd broken cup. “Nasar is extremely curious“, Arndt said.

Nasar also has his own private room with hay, where he can be on his own. The three-year-old animal seems to prefer the comforts of a furnished room to his field and has abandoned his own kind in favour of spending time with human comforts.

He has also picked up some human habits such as eating sweets and playing the keyboard. The horse is also partial to fruit juice, which Stephanie gives him out of a glass.

But Nasar is not allowed to spend the whole time in the house. In the evening he must leave the warmth of the home and head back to his stable with the other horses. 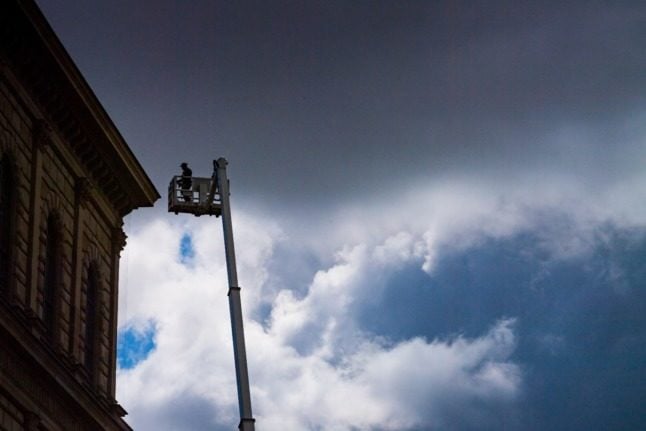 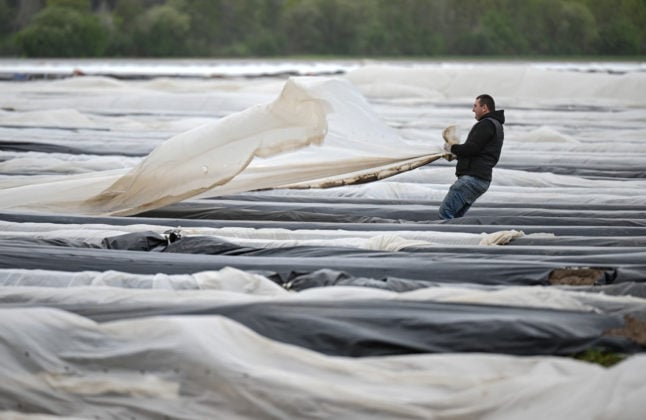