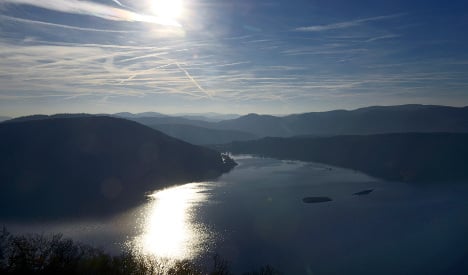 The women were found in a cabin by the picturesque Edersee in north Hesse. Photo: DPA

Police found the bodies in a log cabin at a campsite by Edersee, Hesse, and are treating the case as a suicide pact.

No evidence has been found of foul play and the women left three suicide notes.

Evidence suggests the women met and arranged the trip via a social networking site, according to a police statement. It is unclear whether they knew one another before that.

One of the women, a 49-year-old from Frankfurt an der Oder, had rented the cabin for three people, for two nights, on Monday.

The campsite owner told police he had not see the women at all for two days, until he went to check on them on Wednesday afternoon and saw the carbon monoxide detector on the bathroom door was displaying a warning.

After emergency services were called, firefighters searched the building and found the women's bodies together in the cabin's bathroom.

The reasons for the group suicide are as yet unknown, though a police statement said it may be the result of "mental illness". 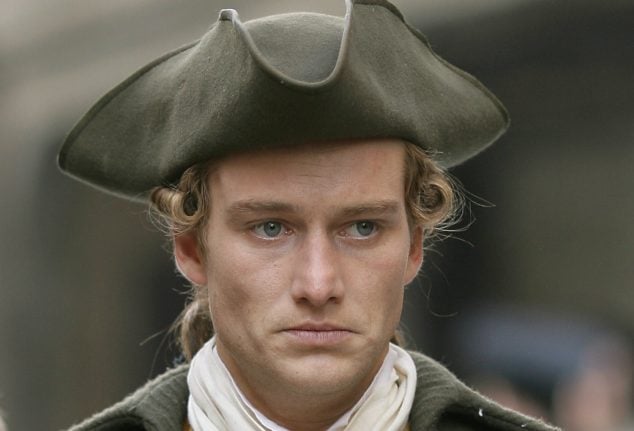 FILM
Suicide in art: what Goethe can tell us about Netflix series 13 Reasons Why 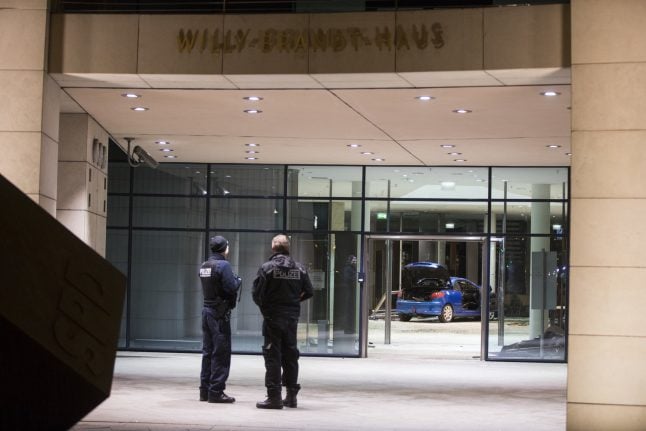