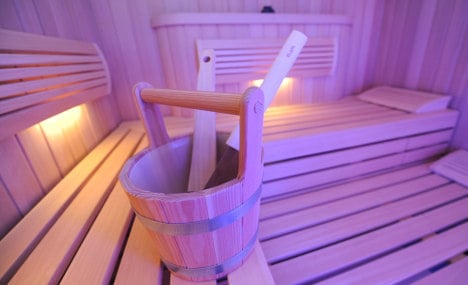 As reported by The Local on December 9th, the three men, aged 48, 38 and 36, were found dead in the sauna on December 8th in Ennepetal, North Rhine-Westphalia.

Police did not suspect foul play and on Friday prosecutors said the blood alcohol levels in all three men were more than four times over the drink drive limit.

They believe the men passed out in the sauna and died of heart failure after going back to the 48-year-old's house following a Christmas party.