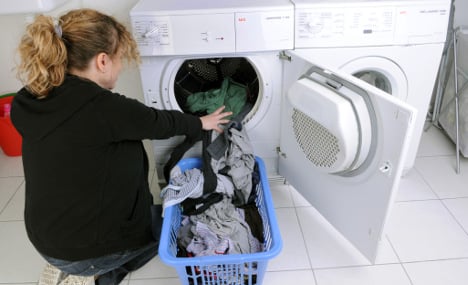 Today just under half of women (48 percent) could imagine their husband taking a step back in his career to enable them to further their own, the Tagesspiegel reported. Back in 1993, the number was 54 percent who thought such a thing likely.

Men have also hardened their views, with today 40 percent said they could see themselves putting a dent in their career to help their partners, while the figure was 47 percent in 1993.

The study, conducted by the Allensbach Institute for Public Opinion Research did show some progress has been made where fathers are concerned.

When it comes to household chores, opinions remain old-fashioned – even among women. Less than a quarter of women surveyed thought a more equal distribution of tasks was worth the hassle.

The study also covered aspects of family life. Around two-thirds of parents with children under the age of 16 said they did not have enough time for their family.

But whereas mothers generally feel they don’t have enough time for themselves, men admit that their time constraints impact most on their partners and children.

READ MORE: Half of German women unhappy with inequality