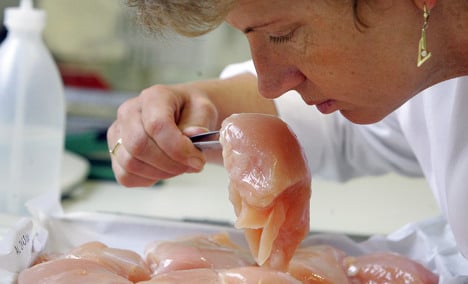 A meat processing company in Lower Saxony is being investigated as to whether it has been processing tonnes of gone-off meat, mixing it in with good meat and putting a false label on it, a spokesman from the prosecutor's office confirmed.

The Bad Bentheim business faces charges of forging labels and documents, he added. This included fake veterinary documents stating the origin of the meat.

There have already been two investigations into the plant in October and June of this year. Both ended in “problems being recognised and confirmed,” said the spokesman. He would not say whether the issues had yet been looked into.

Another specific problem is thought to be with the plant's processing of mechanically separated meat. If a product contains this, law states that it must say so on the label. It is thought that produce containing this kind of meat were not labelled.

This particular factory has also already featured in an investigative documentary by ARD state broadcaster. In it, former staff told reporters that “meat was sent out that was already green.

“We would point out that meat had gone bad but we would be told to process it anyway, so we'd throw it in the machine,” said the ex-employee. Two of his peers had secretly filmed this happening on hidden cameras.

When they presented their employers with their findings, they were sacked and threatened, the documentary reported. 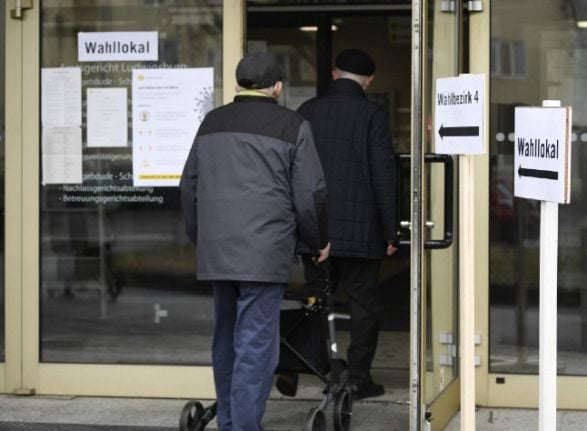 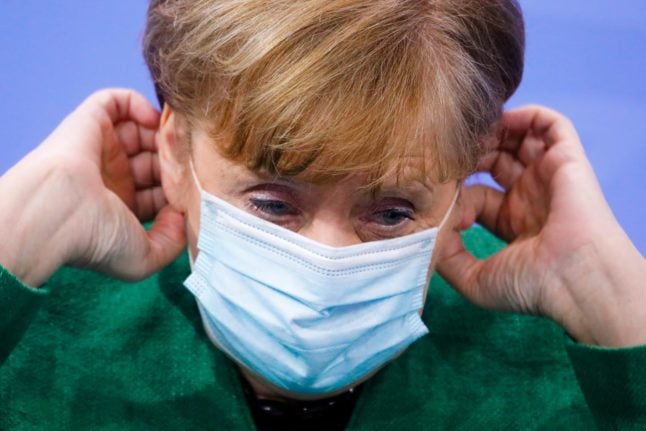