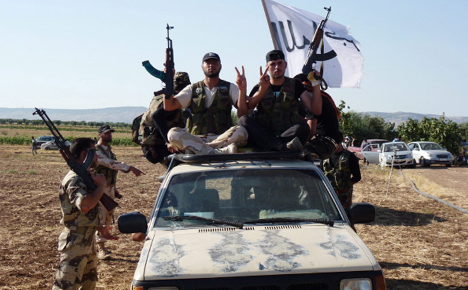 The German Islamists are fighting against Syrian President Bashar Al-Assad with rebels who have become more religiously radicalized since the civil war began in 2011.

Der Spiegel news magazine reported that around 200 are now in the “German Camp” or on their way there, taking a now well-worn route from Germany to Istanbul and through to the Syrian border.

The Welt newspaper said that German security services are increasingly concerned about the number of Islamists heading to Syria from Europe.

They fear that the fighters will return to Germany more radicalized after potentially receiving terror training from Al-Qaeda and Islamic groups in the country.

In September, Germany’s domestic spy chief Hans-Georg Maassen estimated the number of German fighters in the country at 170 and said 50 had travelled in recent months.