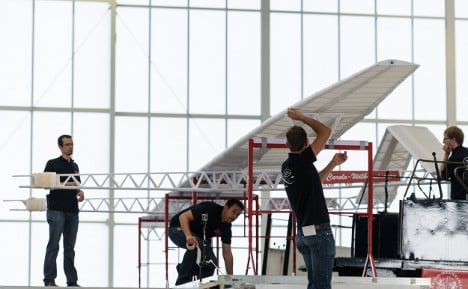 The plane, constructed by students and engineers at the University of Technology in Braunschweig, Lower Saxony, made its record-breaking voyage on Saturday after being flung from a 2.4 metre-high platform in a hangar at the city’s airport.

According to the rules of the Guinness World Records, a paper aircraft needs to fly at least 15 metres to qualify, so the engineering challenge was to build a craft as large as possible whilst still aerodynamic enough to fly the distance.

The Braunschweig team’s plane not only surpassed that threshold with an 18-metre flight, it smashed the record for a paper plane’s wingspan.

With an 18-metre wingspan, it took the accolade off the previous record holders, the Delft University of Technology in Netherlands, by four metres. Their record was set in 1995.

The team, including nine university students, four members of staff and one school student, had been working on the record-breaking bid for months. They had a set-back in November, however, when the prototype’s wing snapped off before they could launch it.

The launch was a tense moment for the whole team: “We were all really excited and then suddenly broke into cheering,” said university spokesman Elisabeth Hoffmann.

Better still, for the team members, the record-breaking project counted towards their degrees: “In engineering degrees, students sit tests in which they have to build special structures out of paper and glue”, Hoffmann explained, calling the project “pure engineering excellence”. 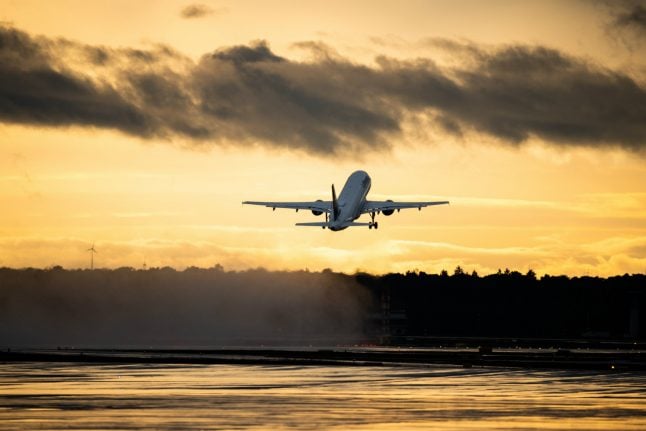 PAPER
Checklist: What you need to know when leaving Germany for good 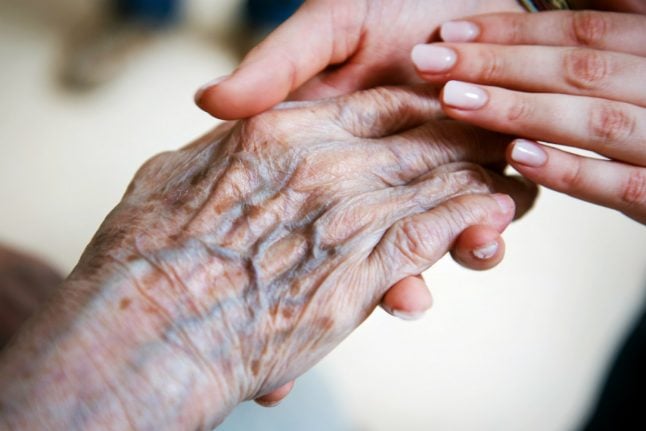