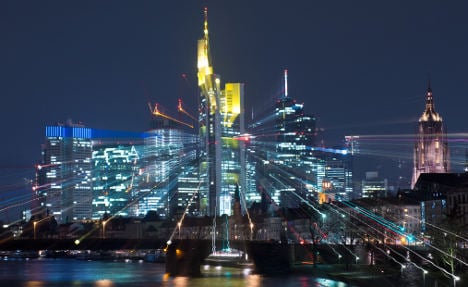 According to figures from the European Banking Authority, 3,175 bankers in the region earned more than €1 million in 2011. A full 77 percent (2,436) of these were based in Britain, Der Spiegel reported on Tuesday.

Yet although there were fewer German bankers raking in over a million every 12 months, they generally earned more than their British counterparts – while the Brits earned an average of €1.44 million, the top-earning Germans were paid an average of €1.84 million.

It is the first time the authority has issued an overview of top earners in the sector, the magazine said.

The French had the third highest number of bankers stashing away upwards of a million, with 162 earning an average of €1.59 million.

The 44 top earners in Spain earned the most, with an average of €2.5 million, two-thirds of which consisted of bonuses. This was an increase of eight percent over what they were paid in 2010.