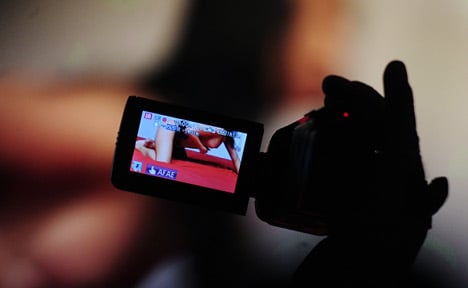 US company Malibu Media wanted to sue a number of people in Germany who had downloaded the films “Flexible Beauty” and “Young Passion”, which it claimed were its property, tech site torrentfreak.com reported.

But the “primitive depiction of sexual processes” mean the films are classified as “pure pornography”, said broadcaster Deutschlandradio, meaning there was not enough intellectual property to be copyrighted, the Munich regional court decided this week.

Also, neither had been clearly branded with the Malibu Media name, nor were they available to buy on DVD.

Malibu Media initially wanted the identities of those who had downloaded the films, with the intention of fining them.

In tech circles this has become known as copyright-trolling, torrentfreak.com said. It added that while the trend started in Germany it has become popular in the UK and US, hitting hundreds of thousands of people a year with apparent illegal downloading fines.