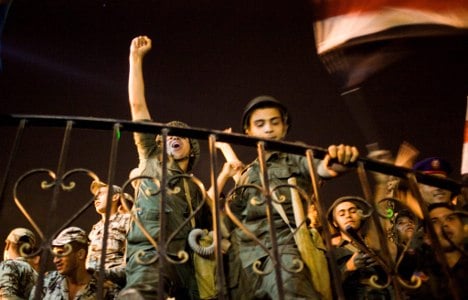 “This is a major setback for democracy in Egypt,” Westerwelle told reporters during a visit to Athens. “It is urgent that Egypt return as quickly as possible to the constitutional order… there is a real danger that the democratic transition in Egypt will be seriously damaged.”

Egypt’s army on Wednesday ousted and detained the country’s first democratically elected president, Mohamed Morsi, in an abrupt end to the Islamist’s first year in office following days of bloodshed and protests demanding his resignation.

Westerwelle voiced fears of a looming crackdown on Morsi supporters as he called for restraint on all sides.

“We call on all sides to renounce violence. We will watch developments in Egypt very closely. And then make our political decisions and possibly draw our conclusions,” the German foreign minister said.

“Political detentions and a political wave of repression must be avoided at all cost. Now this is about returning to the path of democratic order,” he added. 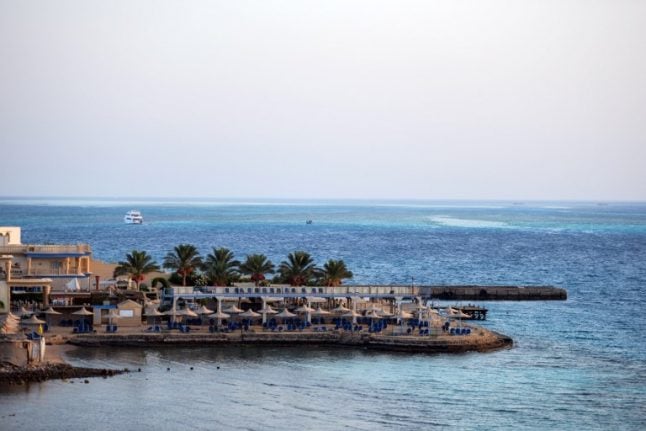