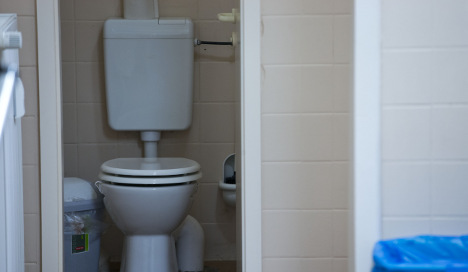 Residents in Berlin who withheld part of their rent on the grounds that they could hear their neighbours peeing while they were trying to get to sleep have lost their case, wrote the Süddeutsche Zeitung on Friday.

The noise was “socially acceptable” said the Berlin district court in its ruling. The group had demanded that their landlords do something about the thin walls in the property after they said they were unable to relax properly.