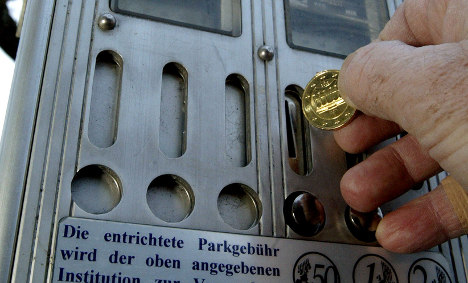 The cops were faced with a Kafkaesque (or Twelve Tasks of Asterix) scenario at the end of May, the city’s BZ newspaper reported on Wednesday, when the special parking permits afforded to the 35 officers at a police station in central Berlin expired.

The local district authority turned down their applications for extensions, on the grounds that they were no longer responsible for the documentation.

Instead, the police were told to apply to the municipal public order office – a completely different branch of local bureaucracy.

But when the applications arrived there, the police were told that the “traffic control department of the senate administration for urban development” were responsible.

It was a scene worthy of the Place That Sends You Mad in the Twelve Tasks of Asterix.

“I cannot understand why the authorities apparently do not know who is responsible for special parking permits, and why this might be important for employees of the State Office for Criminal Investigation,” said Michael Purper, chairman of the state police union GdP.