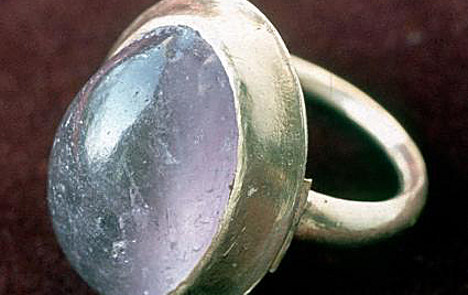 The ring, described by police as “of immeasurably high cultural value and inestimable material value” was stolen from a locked glass display case, it was reported on Wednesday.

Its disappearance was noticed on Monday afternoon, investigators said.

The ring is part of a sensational find uncovered beneath the floor of the cathedral in the 1970s, when archeologists dug a number of valuables from inside the graves of several medieval archbishops.

The experts found piles of gold and silver jewellery as well as well-preserved silk robes, all of which was put on display in the museum, alongside a collection dating mainly from the 14th to the 19th century.