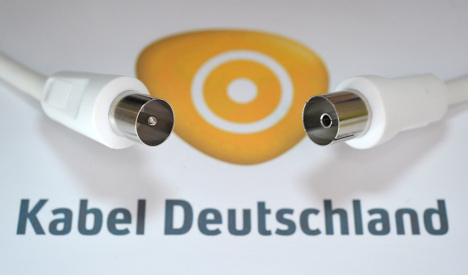 Vodafone said in a statement it would offer Kabel Deutschland shareholders €87 in cash for every share.

The offer included the purchase price of €84.50 per share plus the €2.50 dividend announced by Kabel Deutschland in February.

Kabel Deutschland shares had closed at €84.10 on Friday.

Kabel Deutschland would provide Vodafone “with an attractive platform for TV and fixed broadband in Germany and creates a leading integrated operator with pro forma revenues of approximately €11.5 billion,” the statement said.

Vodafone’s bid comes amid rising interest in cable assets Europe. Last week, Kabel Deutschland confirmed it had been approached about a potential tie-up by Liberty Global.

In London, Vodafone shares were outperforming the overall market, adding 1.18 percent, while the FTSE index was up only 0.25 percent.