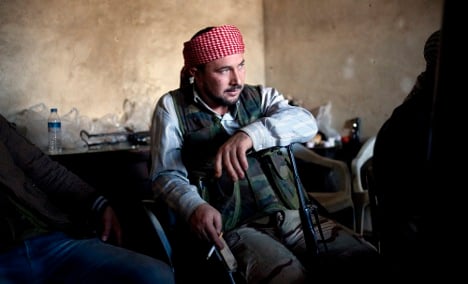 The German Federal Intelligence Service (BND) is set to resume deliveries of emergency supplies, so-called “Medipacks,” to the FSA, just months after a veto by the German Foreign Office forced them to stop, wrote the magazine.

Germany is now in final negotiations with the rebels to organise deliveries of the supplies, and hopes to get in exchange information on the military situation in Syria.

Germany will not, however, go as far as the UK and France which have recently indicated they wish to help arm the rebels with weapons.