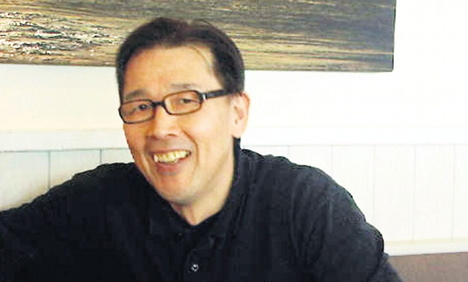 The men, aged 36 and 50 are thought to have beaten 57-year-old Nozawa to death outside a strip club on the upmarket holiday island, Süddeutsche Zeitung reported on Thursday.

Earlier in the evening the pair had eaten Nozawa’s beef, vegetable and fried noodle dish, which they disliked and refused to pay for. They left his restaurant and headed to a nearby strip club, where they bumped into the chef.

Nozawa recognized them and insisted both give him €10 – a request that was not met well and as the argument escalated the trio went outside. It was allegedly there that the two handymen beat the chef so badly he had to be taken to hospital.

He died on Tuesday as a result of his injuries, Ulrike Stahlmann-Liebelt, state prosecutor from the nearby city of Flensburg, confirmed. She would not say whether reports that the men beat him until his entire left side was, as the Bild newspaper said, “one big purple bruise,” were true.

Nozawa was an internationally renowned chef, famed for his Italian-Japanese fusion cuisine, which he has cooked for Michael Gorbachev, Denzel Washington and Phil Collins, among others.

Before he opened a low-key Asian restaurant on Sylt, a popular upmarket German holiday destination, he worked at Flavio Briatores “Billionaire” restaurant on Sardinia.