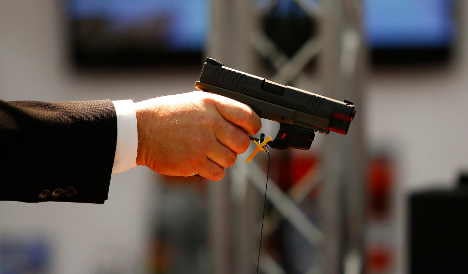 According to the paper, the former interior minister of Lower Saxony, Uwe Schünemann drafted the proposals which were agreed on by the federal committee for Interior Politics and Integration.

“The very appeal for sympathy for a terrorist organization provides breeding ground for terrorist violence. We must prevent and criminalize accordingly,” a document on interior security seen by the Die Welt reads.

The CDU also intends on broadening the definition of a terrorist organization.

“Members of cells that carry out bombings should in the future be prosecuted according to paragraph 129a of the Penal Code,” the paper went on.

The Social Democrats accuse the party of wanting to create a nanny state.

“These represent a catalogue of CDU hardliners’ core demands,” Thomas Oppermann, spokesperson for the SPD faction in the Bundestag said.