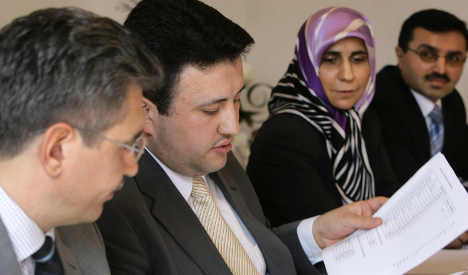 They are also unhappy that the entire agenda has been drafted by the interior ministry. The event, which debuted in 2006 with the proposed aim of promoting dialogue between the government and Muslim communities, has witnessed a loss of support over stalled talks and lack of progress.

Erol Pürlü of the Association of Islamic Cultural Centres (VIKZ) which says it represents 300 Muslim communities nationwide, told the Süddeutsche Zeitung that amid growing dissent from Muslims, the meeting was “inappropriate”.

“The conference only makes sense as a dialogue with Muslim religious communities,” Pürlü told the paper. Though the organisation has accepted its invitation to attend, Pürlü made it clear that expectations were low.

Kenan Kolat, chairman of Germany’s Association of Turkish Communities (TGD), voiced similar dissent. “In its current form, it no longer has any purpose,” he said.

The conference was established by then-interior minister Wolfgang Schäuble in 2006 to improve the working relationship between the government and Muslim communities.

Topics discussed at subsequent meetings have included plans to put Islam on an equal footing with the Church, as well as Muslim religious education and the construction of mosques. In recent times however there seems to have been a shift towards issues of security.

In the past two years several prominent Muslim organisations have pulled out of the talks. 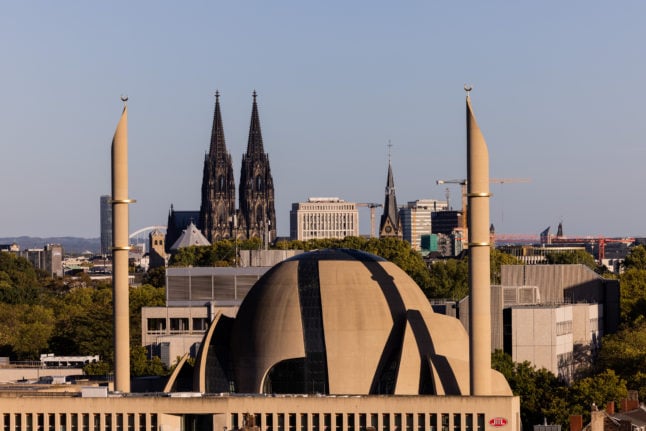