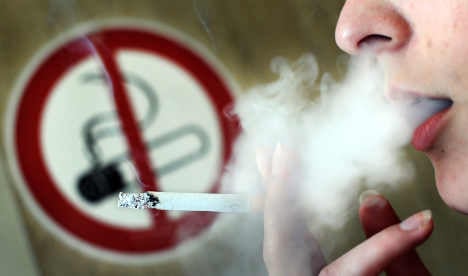 From tomorrow, pubs and restaurants in NRW will no longer be able to provide designated smoking areas. Until now, smoking has been allowed in smaller bars and in certain areas of restaurants, Rheinische Post.

The Social Democrats and Greens, who have had a majority in government since May of last year, pushed the ban through despite fierce opposition from the federal Christian Democratic Union, junior coalition party the Free Democrats and the Pirate Party, as well as a sizeable Social Democrat base.

Martina Pötschke-Langer of the German Cancer Research Centre welcomed the law, saying that businesses had benefited from far too many exceptions allowed by the previous ban. The only exception under the new law applies to private events like family parties.

The ban also applies to electronic cigarettes and shisha pipes. The only other German state with similarly strict regulation is Bavaria. Elsewhere, anti-smoking laws are more lax. In Baden-Württemberg and Bremen people are allowed to smoke in marquees and in the side rooms of bars and clubs. And in Hamburg and Berlin, pubs of 75 square-metres or less can be designated “smoking” bars.

But some claim the new law puts businesses at risk. The German Hotel and Hospitality Association (Dehoga) in NRW said that the survival of up to 3,000 businesses could be in question.

Spokesman for the association, Thorsten Hellwig calculated that for a company to earn €1,600 a month, it needs an annual turnover of €140,000. Should the smoking ban cause a 20 percent decline in sales, that would leave business-owners with just €1,000 a month.

Frank Holzhauer, who has owned a bar in Bochum for 12 years, said he feared for his future. “I might have to close in the winter,” he told the taz newspaper. 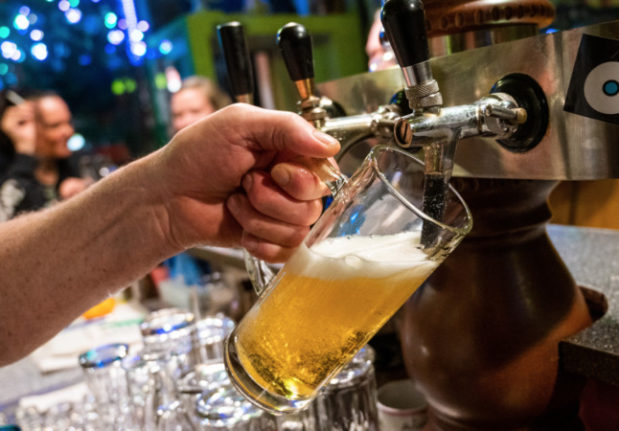 BARS
EXPLAINED: How you can visit a bar in Berlin from Friday 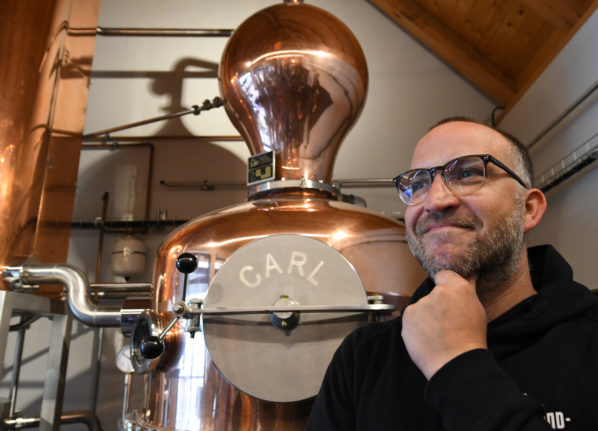