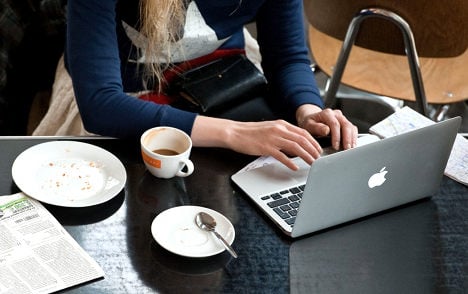 From May 2nd customers with flat rate internet packages will be hit with a slower connection if they go over 75 gigabytes of data in a month, said Deutsche Telekom this week. German Economics Minister Philipp Rösler soon voiced concern over the idea, which he said posed problems for net neutrality.

The data limit would not apply to Telekom’s own broadband television and film service Entertain. That means users streaming online TV on other services such as iTunes would quickly use up their data allowance – but not if they stick to Telekom’s service.

Telekom’s announcement brought issues of net neutrality into the foreground – an idea that everything online should be treated equally. For example, in this case, that watching television through one provider should not use more data than through another.

Telekom retorted to the criticism, and said that it took the same stance on net neutrality as the government, but that net neutrality was often confused with the idea of free services online.

In Rösler’s letter, seen by Spiegel Online, he said that the government and consumer protection authorities would “follow further developments very carefully,” to make sure the Telekom did not compromise net neutrality.

A spokesman for Telekom said on Wednesday that the alternative would have been raising the prices for all customers on all plans. Hitting customers who used a lot of data seemed like a “fair solution”.