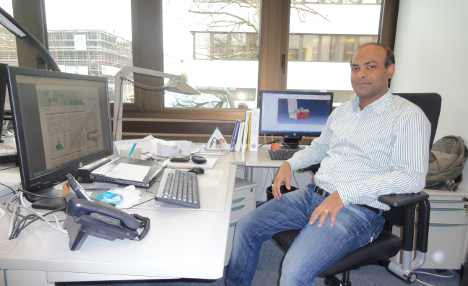 Raja Ramesh Chilakala is a 35-year-old Indian who went home after doing a master’s degree in Germany and returned some years later for a job. He works at a sealing solutions company in Stuttgart after having lived and worked in cities like Hamburg, Cologne and Aschaffenburg.

When did you first come to Germany?

I first came here in September 2001 to pursue a master’s degree in Automotive Systems Engineering in RWTH in Aachen. I left for India after I got my degree and work brought me here again in 2007.

I’m a mechanical engineer and I’m involved in the development of sealing products which are used in hydraulic cylinders. I work at Trelleborg, a sealing solutions company.

How did you get this job?

After my studies I went back to India in 2005. I worked in John Deere and in 2007 I got an opportunity from a German engineering consulting company after they saw my resume on one of the job portals. After a telephone interview, I got a job as an engineering consultant with Ford and came back to Germany in 2007 with my wife and our year-and-a-half-old son. I have been doing my current job in Stuttgart since January 2012.

Why did you choose Germany?

For the field of mechanical engineering, Germany is one the best places. Moreover, you have free education and the student jobs as a research assistant are also great.

Did you see a lot of changes from the time you left Germany to when you came back?

The major difference I observe is that it’s easier to get a work permit now. Most of my Indian friends who studied with me went to the US or back to India. Less than 20 percent of them have stayed on in Germany. It was hard for a foreigner to get a job here between 2004-2005 because of the work permit restrictions. But these days, more or less everyone who does a master’s degree in Germany gets a job here.

Do you and your family speak German?

Yes, now I do. My wife did the B1 level integration course, so she speaks German too. As for my son, he attends a German school.

How important is it for someone in your position and in general to speak German in professional life?

German is very important, especially if you want to grow and achieve higher positions. You definitely need very good German skills and people appreciate it if you speak their language. I would encourage people in the same position to learn German.

Do you need to speak a lot of German at work?

At my workplace, it’s a mix of languages. We have an international team here so I speak in German whenever required. Some of my colleagues don’t speak English, so I speak German with them as well.

Have you faced any issues being a foreigner in your professional life?

Have you seen any cultural differences in the way of working in India and here?

I have mostly worked in multinational companies, so the working culture is more or less the same everywhere, but there are some differences. For example, in Germany, you usually don’t talk about your private life with your colleagues, which is not the case in India. But if you ask for any kind of personal help, they will definitely help you out.

Here, people encourage you if you have talent. In India, in some places, you have to praise the manager to get ahead.

Is there a bad aspect to working in Germany?

No. Germany has a very good work culture. I love working here.

Will you be settling in Germany?

I’m not completely sure. I have an unlimited residence permit but I haven’t yet decided how long I’m going to be here for. I have to take my family into account and then take a decision. 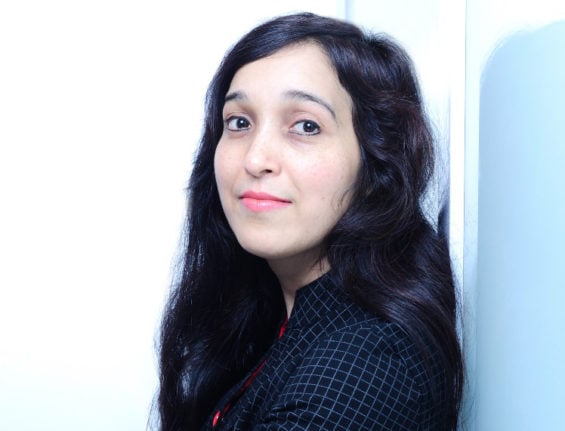 Cancelled. One word between parallel lines shrieking across a page.

Till last week, I was an Indian citizen and now no more. On my request, which was efficiently  processed in less than five working days by the Indian Consulate in Hamburg, my passport (I am an owner of four passport booklets), which bears testimony to my perambulations across continents, was cancelled, in view of the German government’s decision to accept me as a  citizen.

I duly received the cancelled document with a certificate confirming my voluntary renouncement of Indian citizenship.

If a soul could have a nationality, mine would still be very Indian. My soul lurches at the onset of Indian Mantras and goes into oblivion in meditation. The rich colours of India are stamped in my heart and my being carries Indian values like a beacon on a chariot. 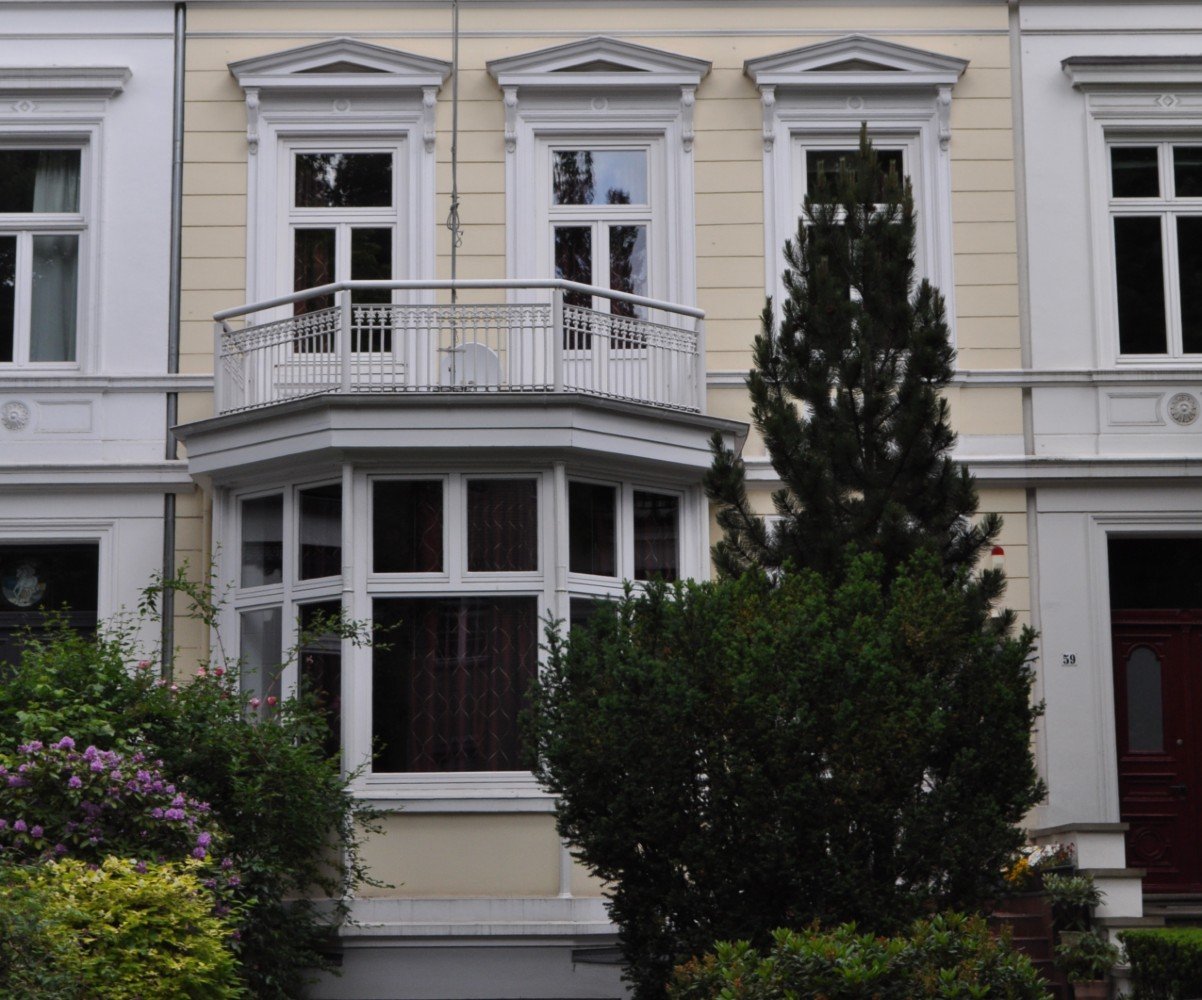 Yet I am defined in many ways: My roots are Indian, my branches universal (I married a Dutch man!) and my fruits are German with deference to the fact that my son was born in Germany.

I have lived in Hamburg for the last ten years. I arrived as a sceptic with an upturned nose of a well-heeled Indian, still trying to adjust to life in a foreign land.

India, unlike what most Europeans think and know, is home to many cosmopolitan people, who are fairly well travelled with enough lucre, courtesy good careers and a lifestyle which could be the envy of many Europeans if they were aware of it.

I know true life accounts of some Italian and German friends who were posted in India by their companies, and they grew to love their life in India so much that they wept when time came to return to their home countries. A life peppered with personal chauffeured cars, regular house-help, ambient  restaurants, club memberships, service-oriented home delivery shops, dinners at five-star hotels, etc.

What is normal to the well-heeled in India is luxury for most in Europe. Definitions of normal and luxury have very different connotations in the two continents.

I am not pining or whining…though sometimes travelling down memory lane is itself a sheer luxury. I crossed the ocean for love and stayed.

What kept me abroad

So what didn’t I get in India? I realized that over the last ten years that it’s what people consider basic in Germany: fresh air and low pollution in the cities, drinking water from a tap and safety of  walking on roads and in parks without the fear of being assaulted. The last point hits a nerve because I lived in Delhi, which some years back was called the rape capital of India.

Security and safety are major concerns in most metro cities in India, in view of the ever-increasing divide between the rich and the poor, even though the size of the middle class has swelled exponentially over the years.

For many memorable years, I lived in a part of Delhi which is home to both local as well as  international elites and therefore relatively more secure. It sits in the proximity of the famed heritage Lodi Garden which is considered as an echelon of power where common people rub shoulders with politicians and the like.

On more than one occasion, I was assaulted during my regular evening walks in Lodi. I cannot think of a more secure Delhi public park which is frequented  also by the police commissioners as well as senior officers of Indian intelligence agencies. Yet, more than once, the security did not hold up. After an initial traumatizing assault in 1995, I walked with a body guard tailing me for a short while. Then I resorted to carrying pepper spay and stun guns.

Ten years ago, when I first started walking around the Alster in Hamburg late evenings, I had a well-entrenched habit of looking over my shoulders when I heard running footsteps behind me. It took me several years to shed this habit and enjoy walks without constantly jumping around. 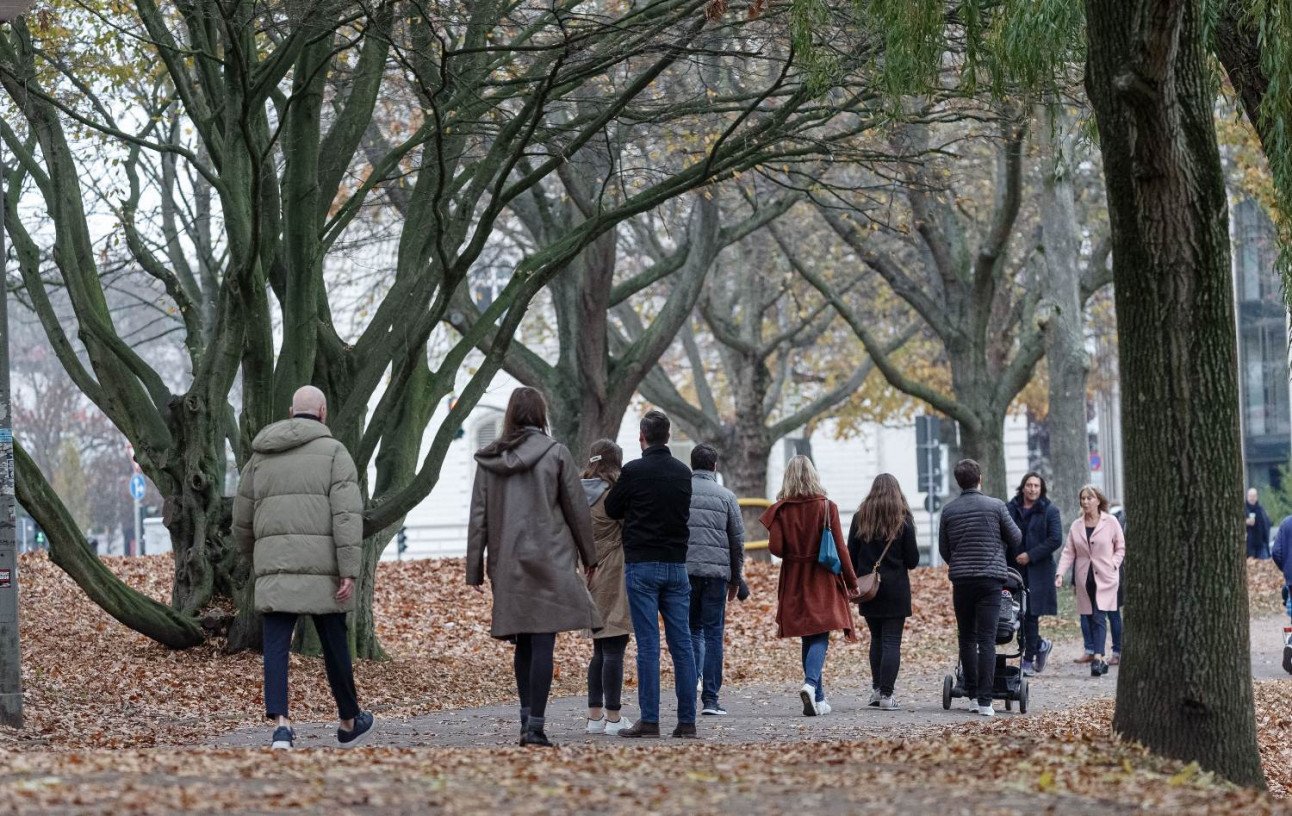 People walking along the Alster in Hamburg in October 2020. Photo: DPA

This and the fact that in India, I would never have the courage in present day times, to have a  babysitter pick up my son from school for fear of the child being kidnapped, spurred me to apply for German citizenship, when a dear friend broached the subject.

It is a big step, unthinkable for many — a step which I took after a great deal of deliberation till one day I realized that a passport is actually rightly called “Reisepass” or travel document. Papers which help you cross borders do not define your soul’s lineage or allegiance or the borders of your heart.

READ ALSO: Number of ‘Blue Card’ holders on the rise in Germany

In the span of a decade, my mind has crossed its borders – if India is my motherland, Germany, with its rich diversity in cities such as Hamburg where the old and new are juxtaposed while keeping a generous expanse of green cover, has become my fatherland.

Finally, the East is as much home as the West. The constant buzz in my head to rush back to India to the comforts of home there, has mellowed to a murmur…but when the heat hits thirty degrees Celsius in Hamburg in response to global warming, that murmur becomes louder and my body craves the cool air conditioned ambience of my Indian home.

Europeans mistakenly think that all Indians are used to high temperatures and this is so not true!

In fact, I got my first heat stroke in Germany some nine years ago…not in India!

When the coronavirus pandemic hit the world totally unannounced last year, I was planning to visit India, my country, but was forced to cancel all plans, thanks to the flood of infections worldwide.

A woman swings a fire rope at a Diwali celebration in 2016 in Schloss Pillnitz in Dresden. Photo: DPA

In the span of the following nine months (the same time it takes for a human baby to form in the womb), Germany officially became my home country or so says the certificate  which I received with extreme politeness from a German official, who was quite baffled when I tentatively asked him if I could return the citizenship!

Crazy as it may sound, I walked out of the German office with a heavy heart. Most people tell me that one should celebrate the event with champagne…but I could not get myself to look at or consume the bubbly.

I am an expat no more but I am waiting to visit my motherland while I wait out the pandemic in my fatherland. If anything, my roots even became stronger!

READ ALSO: How Germany’s international residents are affected by the coronavirus pandemic 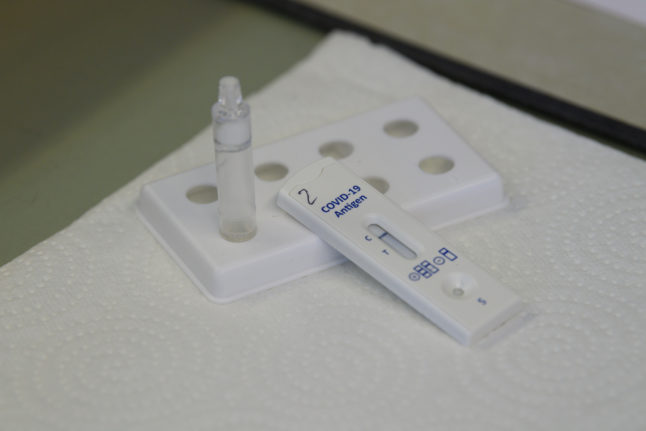 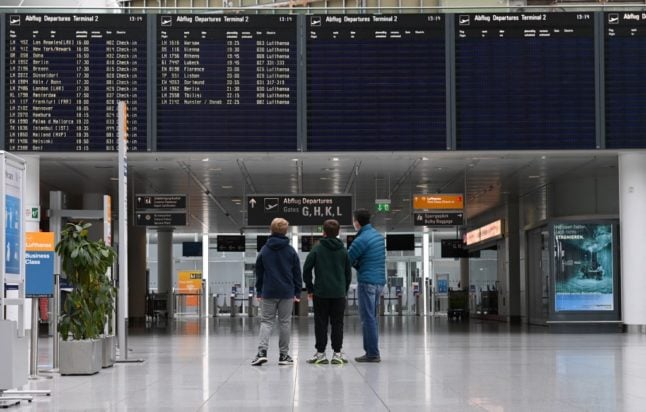