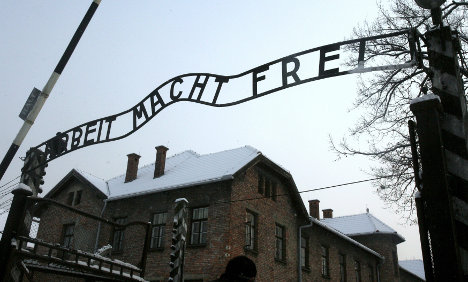 The guards are now around 90 years old.

The office in charge of tracking down those who committed Nazi crimes will launch its probe within the coming weeks, regional newspapers of Germany’s WAZ media group reported.

The Central Office for the Investigation of National Socialist Crimes, based in Ludwigsburg in southwestern Germany was not immediately available for comment.

But quoting prosecutor Kurt Schrimm the papers said investigators had the suspects’ names and addresses. All were living in Germany.

Schrimm has said that since the conviction in Germany in 2011 of Ukraine-born John Demjanjuk, a guard at the Sobibor death camp in occupied Poland, any function at a concentration camp would be punishable as accessory to murder.

Demjanjuk was sentenced to five years in prison as an accessory to the murder of more than 20,000 people and died in 2012.