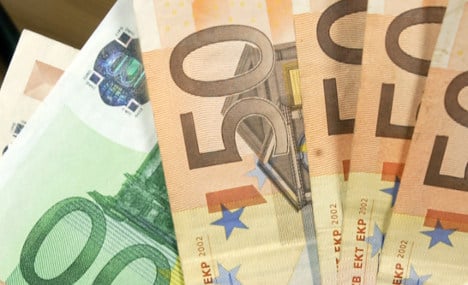 “The Deutsche Bundesbank has shelved a prospective cooperative venture with the Central Bank of Bangladesh regarding counterfeit prevention until further notice,” the German central bank said in a statement released on Thursday.

“This decision was triggered by press reports that Bangladesh is planning to threaten to impose the death penalty for serious cases of counterfeiting,” the statement said.

The Bundesbank said it had not been aware of such plans when it offered consultation and training services on counterfeit prevention to Bangladesh in a project scheduled to begin in February.

The German central bank has been providing consultation and advisory services for central banks around the world for decades.

“While the Bundesbank believes that counterfeiting is a serious criminal offence, it considers the threat of imposing the death penalty to be excessive,” it said.

“Unless Bangladesh clearly and irrevocably drops these plans, the Bundesbank will terminate the consultation project before it has begun,” it said. 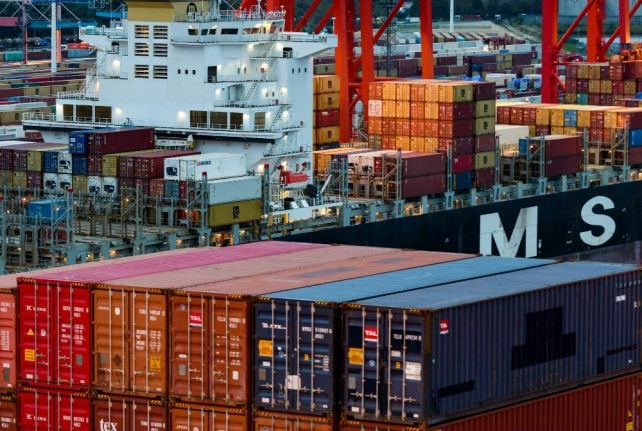