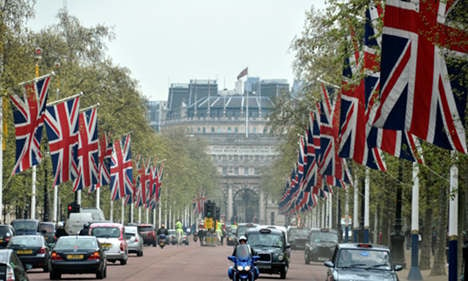 As Britons are apparently increasingly unsure about remaining in the union, with a recent YouGov poll saying 49 percent would vote to leave given the choice, Germans remain keen to have them stay.

Of those over 18 surveyed by opinion pollsters Forsa, 64 percent said they were in favour of Britain staying in the EU. The younger generation was particularly keen, with 69 percent of 18- to 29-year-olds saying they wanted the UK to stick around. Of those over 60 years old, 56 percent said the same thing.

Of those who support the environmentalist Green Party, 85 percent said they thought Britain should be stay in the EU. Those who favoured the socialist Linke party seemed far less bothered, with just 45 percent in favour.

The full report will be published on Friday in the journal Internationale Politik. It was commissioned by government think tank the German Council on Foreign Relations.