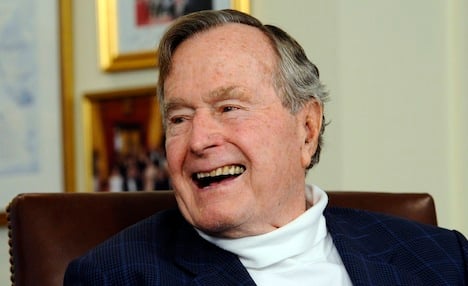 The 88-year-old retired politician is currently battling bronchitis, but an obit written by Spiegel’s US correspondent was briefly published on Sunday before it was quickly noticed by readers.

Rüdiger Ditz, the editor-in-chief of the magazine’s website, said “technical oversight” allowed the article to go out on the publication’s Twitter and RSS feeds.

Most major news organizations prepare profiles for important people before they die, but the Bush piece referred to nonexistent “elegiac” US obituaries.

It also said Bush senior was a largely “colourless” politicians until compared with his son, former US President George W. Bush, who is widely disliked in Germany. The first American leader was the “better Bush,” according to the premature obit.