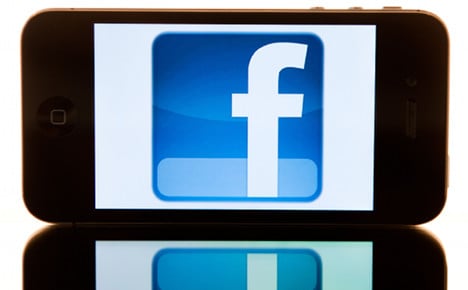 An outspoken Facebook critic and data protection commissioner for Schleswig-Holstein, Weichert recently wrote to Mark Zuckerberg, telling the social network’s CEO that he had two weeks to meet his demands and grant Germans the option of opening an account under a pseudonym.

If the Irish subsidy company responsible for European Facebook profiles fails to comply, the network would be hit with a €20,000 fine. Demanding real names was, Weichert said, an “unacceptable” violation of the country’s teleservices law.

A €20,000 payout might not be much for a company with a 2011 revenue of over $3.7 billion, but Facebook seems to have registered Weichert’s request and on Thursday hit back, saying that their “real name policy” was an integral part of making the network safe.

“We think that the decree is unfounded and a waste of German tax money,” a Facebook spokesman said. “Using true identities brings about a feeling of safety from which our users benefit.”

“I expect that if we are successful, other countries in Europe will follow suit,” he told the paper.

This was not Weichert first attack on the social network’s business model – last year he launched an offensive against the site’s “Like” button, asking for it to be removed for certain users in Schleswig-Holstein.