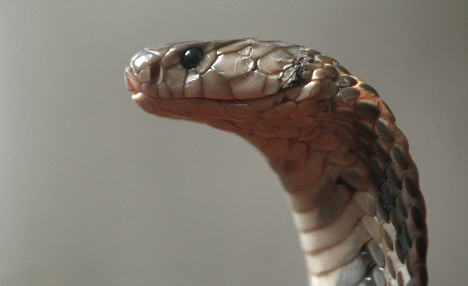 Martin Metz, specialist at Berlin’s Charite hospital, has figured out a way of alleviating the effects of any venom using one drug.

Until now, bite victims have been treated with a species-specific anti-venoms which have to be kept cool and administered under the watchful eye of a doctor – as there is a risk of an allergic reaction. This means lots of people, particularly in developing countries, do not get help in time.

But Metz’s early testing with a universal cure has proven promising, according to the BZ regional newspaper.

Recreated in a laboratory, the enzyme could be carried about by people at risk and injected if necessary, he added. Unlike current anti-venom treatment, Metz’s hopefully will not have to be kept cool. It could also prove effective against other animal bites and stings.

The World Health Organisation counts snake bites as one of the most often ignored tropical ailments, killing around 125,000 people each year. Thus, “the production of a universal anti-venom has enormous worldwide importance,” said a statement from Else Kröner-Fresenius-Stiftung (EKFS), which awarded Metz the €300,000 grant.