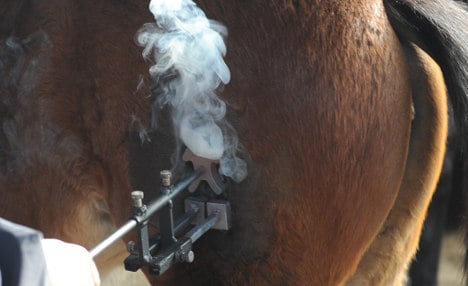 German zoophiles can now face fines of up to €25,000 for all forms of sex with animals.

The rules passed on Thursday by the Bundestag lower house of parliament form part of a package of measures aimed at bolstering animal protection to bring the country in line with a European Union directive.

Yet animal protection groups are deploring other rules passed at the same time which allow practices such as castrating pigs and branding horses – which inflict pain on animals but are common in livestock breeding – to continue.

By voting to continue to allow horse breeders to brand animals, the government ignored the advice of its own Agriculture Minister Ilse Aigner, who had argued for a ban.

The animal rights association PETA called it a black day for animals, while the German Farmers Association said the new rules actually raised demands on livestock owners. From 2019 onwards handlers must give horses a local anaesthetic before they are branded.

The same applies to male pigs, which from 2019 must receive an anaesthetic before being castrated – a process which removes the gamey flavour in pork from male pigs.

“The castration of male pigs is a bigger problem than the branding of horses from the perspective of animal protection,” said Jörg Aurich, veterinary expert at the University of Vienna.

An alternative method to get rid of the smell – which disappears anyway after cooking – must be found, he added. 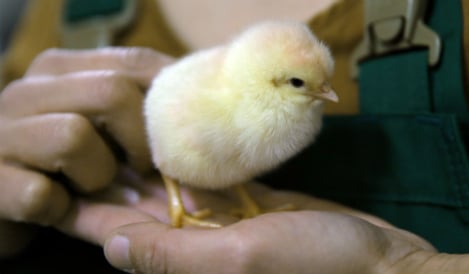 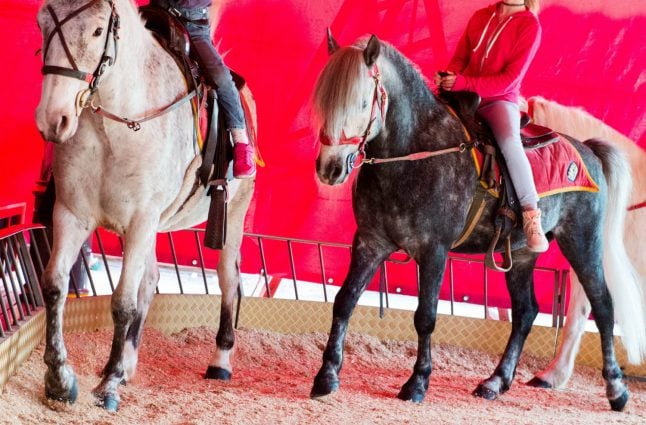 ANIMAL RIGHTS
Animal rights activist given probation for causing injury to children by startling their ponies
Url copied to clipboard!