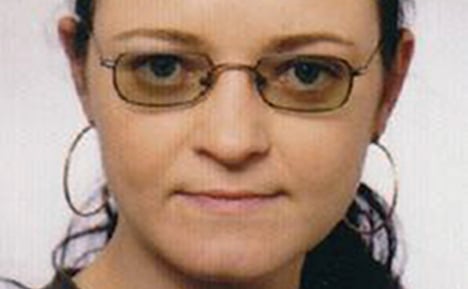 The 37-year-old has said very little since she was put into investigative custody at the end of 2011. She is thought to have played a crucial part in 10 murders, mostly of men with an immigrant background, carried out by the so-called National Socialist Underground (NSU) gang between 2000 and 2007.

But on Monday, the Bild newspaper published parts of a conversation between Zschäpe and staff from the Federal Criminal Police Office (BKA) from June 25, which took place when she was being escorted to a prison in the central state of Thuringia to meet her mother and grandmother.

It was on the journey that she broke her silence, telling the BKA escorts that her grandmother suffering a fall had made her want to testify. It would be, Zschäpe said, a way of apologizing.

She said that her statement would have been, according to the BKA notes, exhaustive. But whether she was referring to the suspected NSU attacks, or just the fact that she had vanished – cutting herself off from her family – was unclear. Either way, her lawyers dissuaded her from talking.

These were the same attorneys that Zschäpe told the escorts she was unhappy with. They described her relationship with her legal team as deeply damaged and said she was thinking about trying to change them. She had apparently asked her mother to look for an alternative.

During the eight-hour journey, Zschäpe also spoke about her daily life in prison. She said how she would wile away time by writing letters, reading and watching television. She had been unable to find a job behind bars which suited her.

Her parents gave her, Bild reported, €43 per month – €10 of which she would spend on haircuts, as she told the BKA staff that her looks were important to her. She has also reportedly received several letters from would-be suitors while in custody.

She also said that when she got out of the Cologne prison she was being held in, she would like to visit the city’s famous cathedral, visit a beer garden and celebrate carnival.

Zschäpe, who’s name has become well-known in Germany, also said she would like to have it changed to something less conspicuous like Schmidt or Müller.