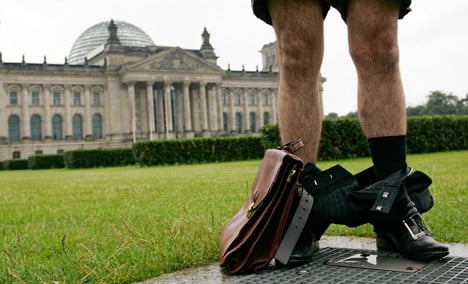 Bundestag Vice President Hermann Otto Solms said after the meeting that the first three levels would remain the same, but seven more would be added on top of the previous €7,000 bracket.

Politicians would not be obliged to publish their exact earnings on their websites, Solms added.

Opposition parties the Social Democrats (SPD) and the Greens welcomed the new model, but said it didn’t go far enough. They are pushing for full disclosure of all earnings.

Extra income has been a recurrent topic in German parliament for years. Discussions were reignited in recent weeks, after the SPD’s chancellor candidate Peer Steinbrück refused to disclose how much he earned on the side from his speaking engagements.