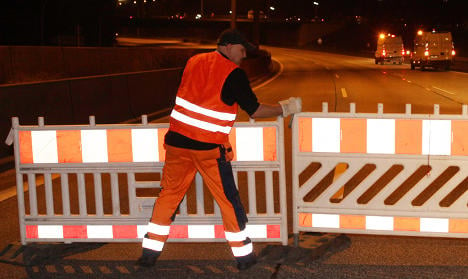 There was only one person in the car driving up the A46 near Meschede near Dortmund, North Rhine-Westphalia when it smashed into an oncoming car with four passengers – three women and a man. All five died.

Both vehicles went up in flames, killing the driver who was going the wrong way – known as ‘ghost drivers’ in Germany – and the three women in the oncoming car. Their male companion died shortly afterwards in hospital.

“The situation at the crash site is so confusing that we have not figured out the identities of the victims,” a police spokesman said on Sunday, adding that some of the bodies were still in the wreckage.

There was no immediate indication of why the man was driving the wrong way on the autobahn, yet he had managed to survive for long enough for police to receive several phone calls reporting him before the crash.

The A46 would remain shut until the wreckage was cleared, the spokesman added.