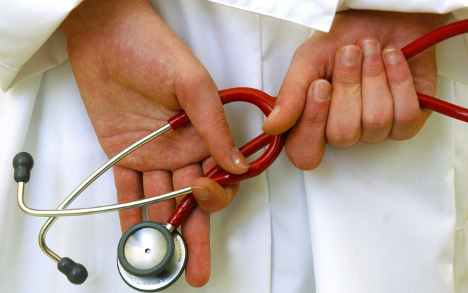 The wave of immigration expected to come from abroad and fill those jobs has failed to materialize, Die Welt newspaper quoted Raimund Becker, director of the Federal Employment Agency telling the regional paper Neuen Ruhr/Neuen Rhein Zeitung on Friday.

The opening of the German labour market to eastern Europeans has not brought as many workers to Germany as expected, with many opting instead to go to Britain, Die Welt reported. From May 2011 to May 2012 about 100,000 immigrants came from that region to Germany looking for work, the paper says.

According to a recent report by the Federal Employment Agency, the demand in Germany for experts from the electronics, metal, mechanical and automotive, logistics, trade and health industries is currently high.

The agency says that as of September this year, 485,000 jobs are vacant – and are likely to take on average 78 days to fill, with Hamburg and Baden-Württemberg having the longest vacancy spans.

The federal agency is currently making special efforts to attract workers from Spain, Portugal, Bosnia-Herzegovina, Vietnam and Indonesia, according to the paper.