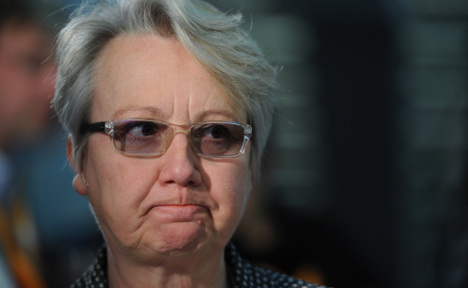 Schavan said she would make a statement on the accusations soon, after having kept a “determined silence” as they gathered momentum over the past five months.

“I at no time attempted to deceive while working on my dissertation,” she told the Rheinische Post newspaper.

She said that she “couldn’t remember details” after 30 years, but she never consciously gave a wrong source in the work.

Accusations of plagiarism were first published anonymously on the blog schavanplag.wordpress at the beginning of May, when the university announced it would be carrying out an investigation.

Reports in the Süddeutsche Zeitung newspaper and Der Spiegel magazine published over the weekend said the university’s appraisal found “characteristic signs of a plagiaristic method” in Schavan’s work. Altogether, passages on 60 of the dissertation’s 351 pages were found to be questionable.

It remains unclear whether the minister will lose her doctor title – the decision is expected to be made in the coming days.

Schavan, a member of Chancellor Angela Merkel’s Christian Democratic Union (CDU) criticized the university for releasing details of its assessment to the media.

“It’s notable that a confidential assessment of a professor should be available to the press before the person affected knows of its existence,” he said. She said she was only sent the 75-page assessment after she requested it.

The opposition has already brought up the question of her possible resignation. Social Democratic Party politician Ernst Dieter Rossmann told the Berliner Zeitung newspaper that Schavan should resign if she were to be stripped of her doctorate.

For the conservatives, the accusations are an unwelcome reminder of the 2011 plagiarism scandal that brought down the CSU’s popular defence minister, Karl-Theodor zu Guttenberg, who was forced to resign when plagiarism in parts of his doctoral dissertation was uncovered.

Prominent Free Democratic Party MEP Silvana Koch-Mehrin was also forced to give up her political offices last May when plagiarism was uncovered in her PhD thesis. 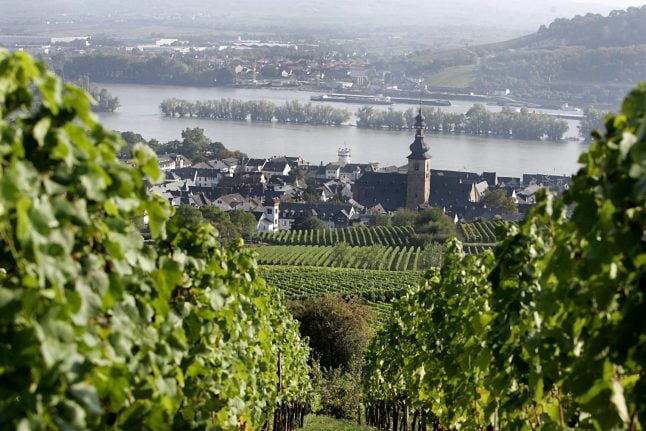