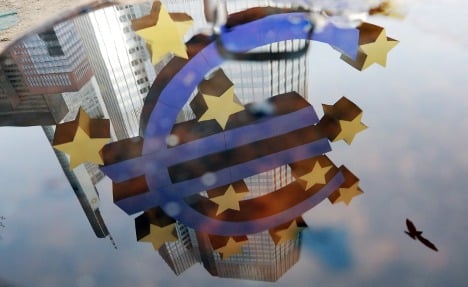 The widely watched investor confidence indicator calculated each month by the ZEW economic institute climbed to minus 18.2 points in this month from minus 25.5 in August.

“This is the first rise in the indicator following four consecutive months of decline,” ZEW said in a statement.

“The fact that the indicator remains in negative territory shows that financial market experts are continuing to forecast a cooling down of the German economy in the next six months,” the statement said.

“Nevertheless, the end of the downward slide in September suggests that the experts believe the economic weakening will be only moderate.”

ZEW president Wolfgang Franz said the announcement by the ECB that it would embark on a new programme to buy up the sovereign bonds of debt-wracked countries had helped to improve the economic outlook, “even if the scheme per se is somewhat problematic.”

“Nevertheless, the debt crisis has not been resolved and the economic risks remain virulent,” Franz warned.

The data were not quite as positive as had been expected. Analysts surveyed by Dow Jones Newswires had forecast a stronger gain in the indicator to minus 17.0 points.

A separate indicator measuring financial market players’ view of the current economic situation in Germany fell further to a reading of plus 12.6 points in September from 18.2 points in August. It is now at its lowest level since June 2010.

A frequent criticism against it is that the index can be volatile and is therefore not particularly reliable. 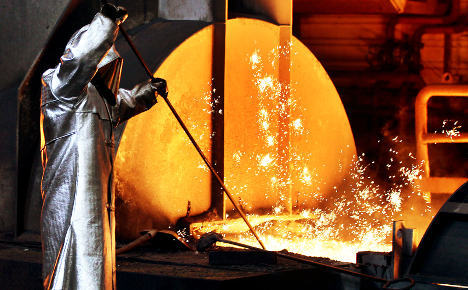 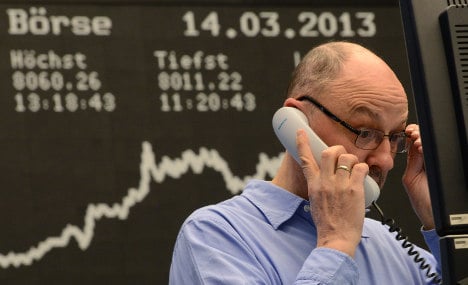 A steelworker at the Thyssen-Krupp plant in Duisburg. Photo: DPA

The widely-watched investor confidence index calculated by the ZEW economic institute jumped by 23.4 points in December, after rising for the first time this year in November, ZEW said in a statement.

It said there was abundant evidence that faith in Europe's top economy among financial market experts was being restored.

"This renewed confidence remains linked to the auspicious economic conditions including the weak euro and the low price of oil," ZEW president Clemens Fuest said in a statement.

”This positive trend could be seen in the recent data for German exports. But it should be noted that the current economic optimism is fostered by factors that can change quickly."

For its survey, ZEW questions analysts and institutional investors about their current assessment of the economic situation in Germany, as well as their expectations for the coming months.

In November the ZEW headline indicator had bounced back for the first time in 2014, adding to signs that the German economy is stabilising and providing a boost for the eurozone as a whole.

After hitting a 22-month low in October, the index jumped to 11.5 points from minus 3.6 points the previous month.

Last week Germany reported that its trade surplus had grown slightly in October, with imports showing a sharper decline than exports due in part to the weaker euro.

Exports slipped by 0.5 percent in October to €97.2 billion compared to the previous month, while imports fell 3.1 percent to €76.6 billion, according to seasonally adjusted figures published by the federal statistics office Destatis. 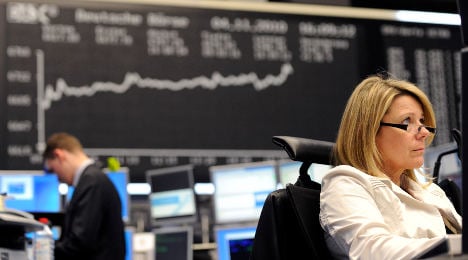 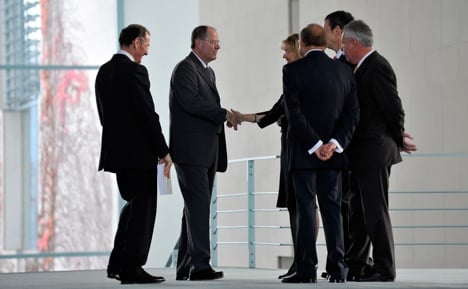