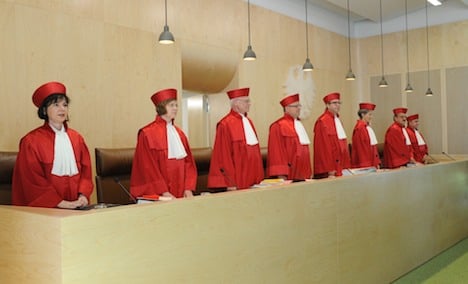 “The ESM – insofar as it is constitutionally viable at all – should only come into force when the ECB has taken back its self-awarded power as a hyper rescue-shield,” Gauweiler said in a statement.

He said the fresh complaint could call into question the timing of a hotly-awaited ruling by the Constitutional Court in Karlsruhe on a slew of legal challenges to the ESM and the EU’s fiscal pact for more budgetary discipline. That ruling is due to be made on Wednesday.

The ECB’s decision Thursday to buy unlimited amounts of the bonds of struggling eurozone nations has created a “completely new situation” in the court’s deliberations on the ESM, said Gauweiler.

If the Constitutional Court was not able to rule on this latest challenge, it should delay its judgement on the ESM beyond Wednesday, Gauweiler said.

Gauweiler argued the ESM was incompatible with Germany’s constitution because it put Europe’s top economy and paymaster on the hook for unlimited guarantees and thereby removes democratic control over the country’s budgetary planning.

He says that the overall risk to the German federal budget was incalculable, and has filed several legal actions against the euro rescue measures.

The ESM, which will replace the temporary European Financial Stability Facility, should have been up and running by July 1.

But it needs Germany’s share of the rescue money to function and has thus been held up pending the Constitutional Court’s ruling.

Analysts believe the court will not block the crisis tools. A court spokesperson could not be immediately reached for comment. 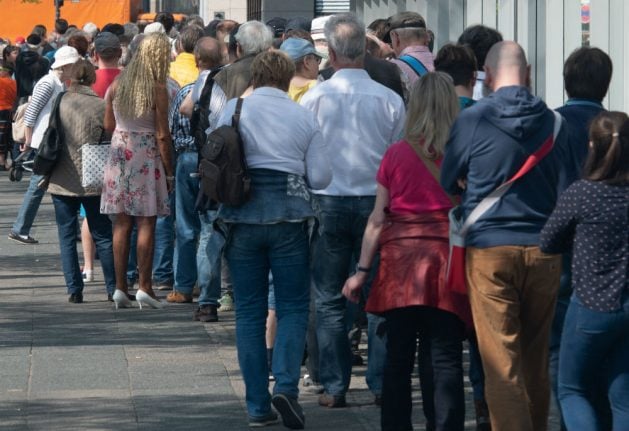