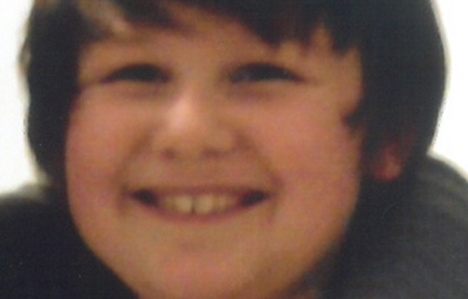 The boy, identified as Samuel K., was last seen by his mother at around 4:20pm at their home in Salzkotten, near the city of Paderborn, Bild daily reported on Thursday.

He left the house and was supposed to have returned by 6pm. His mother began to panic when there was no sign of him at 9pm.

Police on Thursday released a picture of the missing child, who has been described as being 1.60 metres tall, of sturdy build, and weighing around 60 kilos. He attends a special needs school in the nearby town of Büren.

Paderborn police are appealing for anyone with information regarding Samuel K.’s whereabouts, or for anyone who has seen an 11-year-old fitting his description, to come forward.