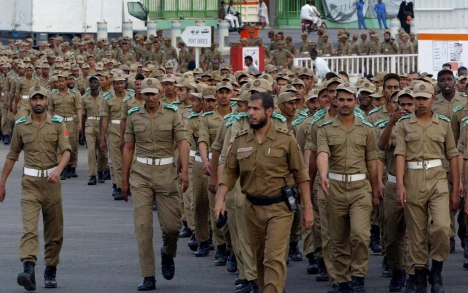 The Neue Osnabrücker Zeitung reported on Monday that the German police had been involved in a long-term operation sending officers to Saudi Arabia to train border guards since 2008.

“Since the beginning of the operation, the federal police has incurred costs of up to €996,790.52,” said a written response to a Left party’s parliamentary request for information.

The police is also planning to extend the training programme for another five years.