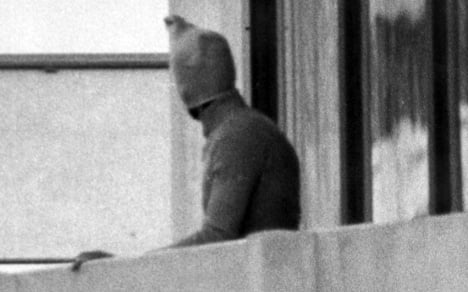 The Munich massacre of 1972 has long been considered the sole work of Palestinian terrorist group Black September, but new evidence has emerged suggesting the involvement of German neo-Nazis, Der Spiegel magazine reported on Sunday.

Historical documents released to the magazine by the German secret service show that Dortmund police had been aware of collaboration between Palestinian terrorist Abu Daud and neo-Nazi Willi Pohl seven weeks before the attack – yet did not intervene, wrote the paper.

According to the report, Dortmund police sent a letter to the Office for the Protection of the Constitution, Germany’s intelligence agency, in July 1972, raising suspicions about a meeting that had taken place between the Palestinian and the neo-Nazi, who had bragged to his employer about having contact to the radical wing of the Palestine Liberation Organisation (PLO).

Pohl is said to have put Abu Daud – who went under the alias Saad Walli – in touch with an expert in falsifying identity documents. Daud was one of the chief orchestrators of the massacre in which eleven Israeli atheletes were killed, nine following a botched rescue attempt by German police.

Pohl, who renounced terrorism decades ago and now publishes crime novels under another name, told Der Spiegel he was unknowingly involved in the preparations for the attack. “I chauffeured Abu Daud back and forth across Germany, where he met Palestinians in various cities,” he told the paper.

Pohl was eventually arrested in October 1972 in Munich. He was found in possession of sub-machine guns, hand grenades and other weapons and is thought to have been planning further attacks on German soil on behalf of the PLO, according to the report.

Despite the strong evidence of terrorist activity against him – including being in possession of a letter written by the Black September group – Pohl was given a light sentence of just two years and two months in 1974. Four days after being sentenced, he made his escape to Beirut, Lebanon.