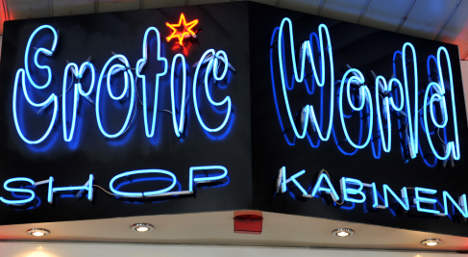 But this only applies if they sell products that can be considered souvenirs or travel supplies such as food, disposable cameras, newspapers, magazines, books, DVDs, and CDs.

The shop argued in court that it also had such goods on its shelves, even if their content was rather more spicy than what the station’s newsagents had to offer.

“This is the decision of the court … since the above articles can be considered ‘travel supplies,’ regardless of their content,” a court statement issued Wednesday said.

The city authorities also had a legal quibble relating to the shop’s location, since it is actually on private property. But the court dismissed this on the grounds that the shop’s back entrance was in the railway station.