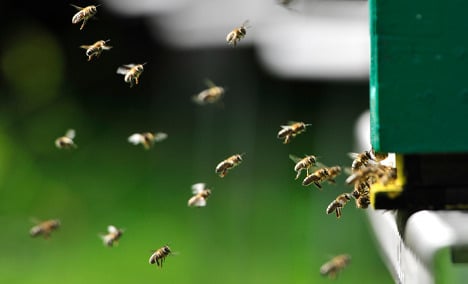 Around 300,000 colonies were wiped out during the winter of 2011/12, bee experts have concluded. That is between 20 and 30 percent of the entire bee population – crucial to the ecosystem and agriculture for their role in pollination.

While a loss during cold weather is expected, the normal rate stands at between five and 10 percent Professor Bernd Grünewald, head of the Oberursel Institute for Beekeeping in Hesse said.

“Although over the past ten years we have started to see a yearly drop of between 10 and 15 percent,” he added, saying the Varroa destructor mite had increased pressure on bee colonies.

Professor Grünewald and 20 other bee scientists met last week at his institute, part of the Goethe University in Frankfurt, to discuss the growing presence of the Varroa mite and what can be done to tackle it.

The Varroa destructor is thought to have arrived in Europe from Asia in the 1960s and was particularly active last year as warm weather continued into November, keeping bees buzzing and hives accessible.

The parasite lives off the blood of adult bees, feeding from them in the hive and leaving open wounds, which are vulnerable to infection.

“The Varroa mite is the biggest threat to Germany’s bees, and there is evidence to show that it is multiplying – this year we counted more than ever before, with the exception of in 2008,” said Grünewald.

Some keepers have tried to combat the mite by dabbing strongly scented essential oils or even formic acid, which occurs naturally in bee and wasp stings, inside the hives to dissuade the Varroa.

But this has not been very successful and is difficult to do.

“In other countries keepers have been trying harsher chemicals,” said Grünewald. “They are not allowed in Germany though due to risk of them ending up in the honey or wax.”

He stressed that bees were Germany’s most important pollinator and if more were to die off fruit and grains farming could become difficult, but “a magic solution” had yet to be found. 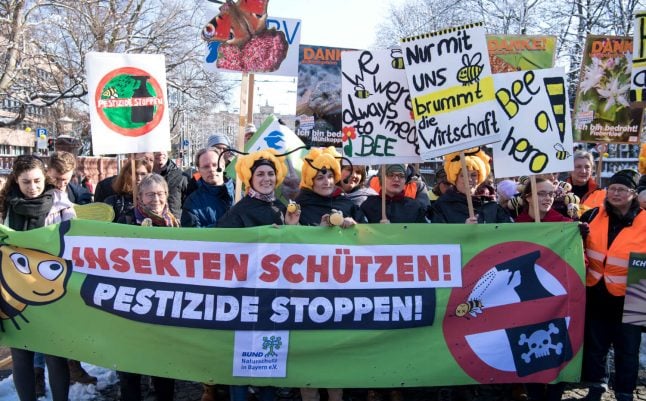 ENVIRONMENT
Bavaria to transform landmark ‘save the bees’ petition into law 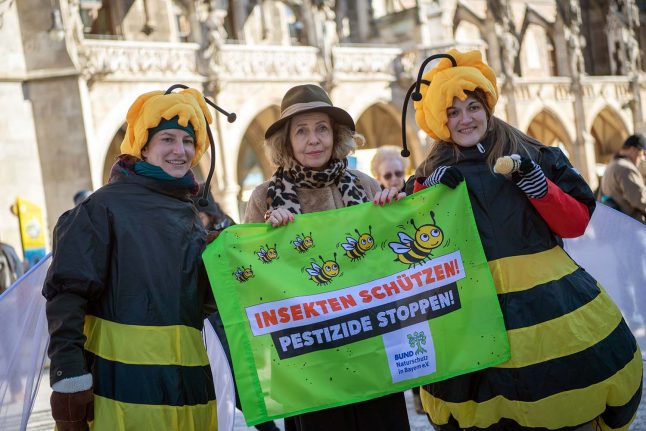 ENVIRONMENT
Bavarians brave cold to campaign to ‘Save the Bees’
Url copied to clipboard!