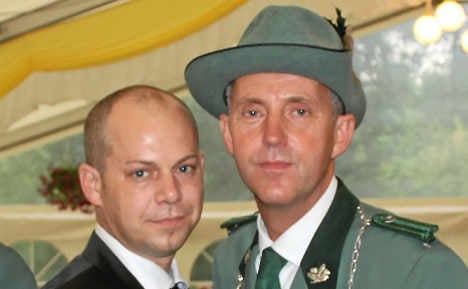 The highly traditional Schützenvereine clubs crown favoured marksmen as “kings”, whose consort – until last year always a woman – for the season appears by their side for ceremonial events.

Last summer Dirk Winter, a 44-year-old from the western city of Münster, broke new ground by becoming the first openly gay top marksman, or Schützenkönig, and naming his long-term partner Oliver his “queen”.

But this was too much for the Catholic conservative association, which was founded in 1925.

Although homosexual kings are accepted, the shooting club federation decided on Sunday evening that their male partners should not be allowed to appear with them in public. Instead, they should find a “replacement” female.

The Münster association, together with a club in Paderborn, submitted a motion on Sunday to the federal Schützenverein association to ban gay men from making their partners their “queens.”

The federal association which met in Leverkusen, North Rhine-Westphalia, adopted the motion on Sunday evening, Der Spiegel reported online. Of the delegates present, 450 voted in favour, 28 against and 18 abstained, the magazine said.

Critical voices were raised even before the decision had been announced.

“I find it strange that the Schützenvereine don’t want to tolerate gay king couples,” said the head of the government’s Anti-discrimination Agency Christine Lüders on Friday. It sends “a signal of intolerance” she added and called on the association to reject the ban.

Lüders pointed out that the changes to the rules could even be illegal under discrimination laws. “There’s still time to counter this and show that the Catholic Schützenvereine are open to tolerance,” Lüders told the Süddeutsche Zeitung on Sunday.

The German Lesbian and Gay Association has called the proposed ban a “provincial farce,” and told the paper that the association should not be proud of a tradition based upon exclusion.

A spokesman of the Schützenverein association said that its history and Catholic roots meant that a Schützenkönig could only appear with a female queen.

“There can and should be gay kings in future too, but then please with a queen by his side,” the spokesman said last Thursday. 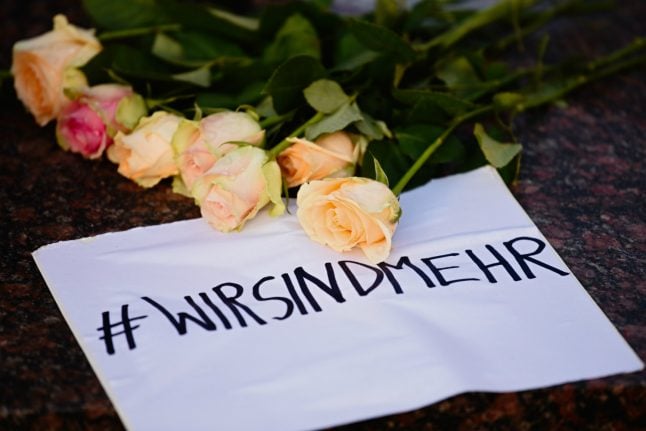 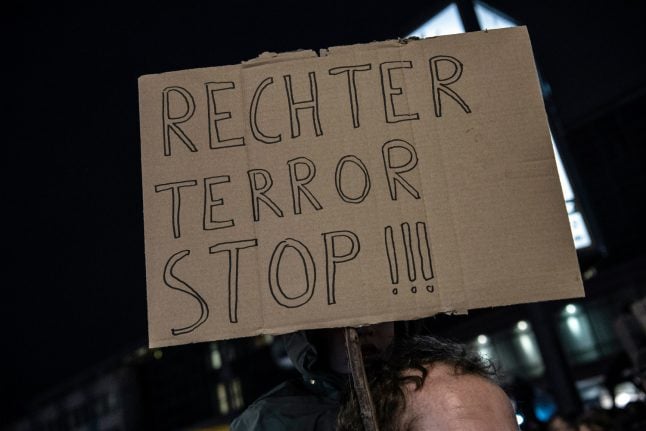