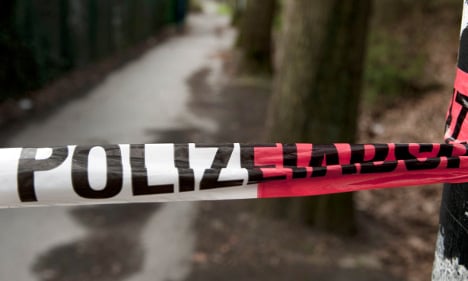 Neighbours called the police in the early hours of Sunday after being disturbed by the 57-year-old man who was causing a racket throwing the bottles from his window in Maintal in the state of Hesse.

A police spokesman in Wiesbaden said the man opened the door to officers when they asked to enter his flat. But then he attacked them with a knife, and was shot dead. Several shots were fired, the spokesman said.

The investigation will seek to establish how many police officers shot him, and how often he was hit.

Die Welt daily reported on Monday that 12 people were shot dead by police over the last eight years in Hesse state alone.

The last such incident was in a Frankfurt job centre last year when a woman attacked a police officer with a knife and was shot dead.