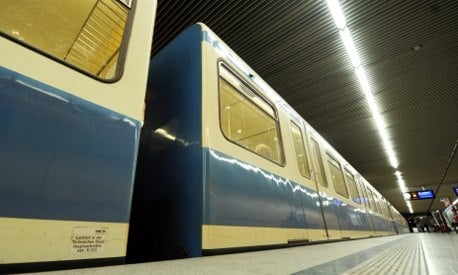 The U-Bahn control centre for the Bavarian city became suspicious after the 46-year-old failed to stop his train at two stops on Tuesday, according to the MVG public transport operator.

His sloshed ride came to an end after he went through a red warning signal, triggering the train’s emergency brakes. The train was then brought to the next station and the driver was immediately relieved of his keys.

According to the police, U-Bahn passengers had spoken to the driver and noticed the heavy smell of alcohol. An MVG employee said he had glassy eyes and seemed in bad shape.

The driver was sent home after taking an alcohol test. He now faces criminal charges for his intoxicated trip.