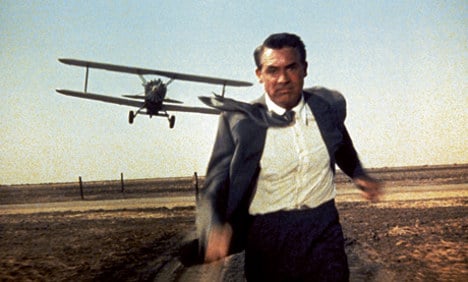 Few woman have been as influential in the world of electronic music as French composer Eliane Radigue. Forty years ago, she worked primarily with the ARP synthesizer, her signature instrument. But today, the octogenarian writes predominantly for acoustic instruments. See the electroacoustic pioneer talk on Tuesday following Monday’s performance of her piece “Naldjorlak,” which opens CTM 12 Festival for Adventurous Music and Related Visual Arts.

“Sine waves, sound pulses, pixels of light and numerical data” are the building blocks of Japanese artist Ryoji Ikeda. For his first solo exhibition in Germany, he’s linked the two symmetrical halls at the Hamburger Bahnhof’s east and west wings with wondrous technicality. Take in all that digital black and white beauty starting Saturday.

It’s no wonder Hofesh Shechter’s dance works have the air of a rock show. The choreographer was a rock drummer before trading in his drum sticks for a pair of dancing shoes. In “Political Mother” 16 dancers spin and leap to the music of a live 20-member band. Get a load of the raucous onstage action this weekend in Berlin.

Before the Law Film Series – The End and The Savage Eye

It’s the last day in the lives of six people in Christopher MacLaine’s 35-minute film The End. A San Francisco beat poet during the 1940s and 1950s, MacLaine only made a handful of films. See this one, along with The Savage Eye (1959) a dramatized documentary that follows the life of a divorced man, when they screen Thursday at Museum Ludwig.

Forget about My Little Pony. Toykio’s Unicorno Minis are where it’s at. Stock up on Japanese monster toys when the Toykio Pop-Up Store opens at NRW-Forum. DJ Rafik spins at Friday night’s opening party while artists like Flying Förtress, Max Fiedler and the Majo Bros mingle with the crowd.

The master of cinematic suspense released his thrilling tale of mistaken identity in 1959. Watch Carey Grant scale Mount Rushmore, high-tale it across the desert, and fall into the arms of his co-star Eva Marie Saint in Hitchcock’s classic North by Northwest when it hits the big screen at Pupille Cinema Thursday.

Cherilyn MacNeill has one of those clear, sparkly voices you can’t help but love. On the heels of her latest record Idealistic Animals, the Berlin-based, South African musician is skipping around Europe with her band. She sings, plays keyboards, guitar, and has been known to cover The Boss. Catch her Sunday in Munich.

If you were an 18th century English aristocrat with a horse or a hound, you would have had George Stubbs over with his palette and paint brushes. Renowned for his animal portraiture, the artist’s graceful pictures of mares and foals are truly sublime. Works from the Royal Collection, the Tate Britain, and castles from across Great Britain join pieces from the Neue Pinakothek’s own collection in a new exhibition that starts Thursday.

With all the focus on Detroit’s down and out side, It’s nice to see someone turning their lens toward some of the city’s bright spots. Detroit photographer Dave Jordano profiles the bits of urban renewal popping up across Motor City in a new exhibition at Amerika Haus in Munich. Check out the community gardens, street art, and creative independent businesses he’s captured with his camera.

Nam June Paik’s “Brandenburg Gate,” one of Auguste Rodin’s pondering nudes, and Jonathan Schipper’s installation involving a Chevy Camaro and a Plymouth Duster are a few of the pieces you’ll see at the Wolfsburg Art Museum. The current exhibition examines notions of motion and rest in art. Go on Friday and stay for “Eat & Art.” For an extra €42, you get a four-course gourmet meal. 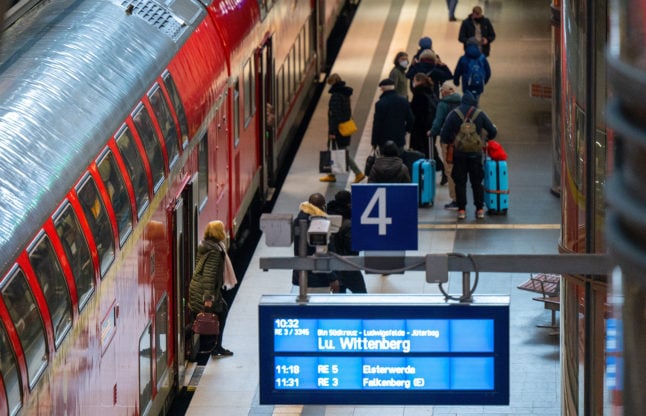 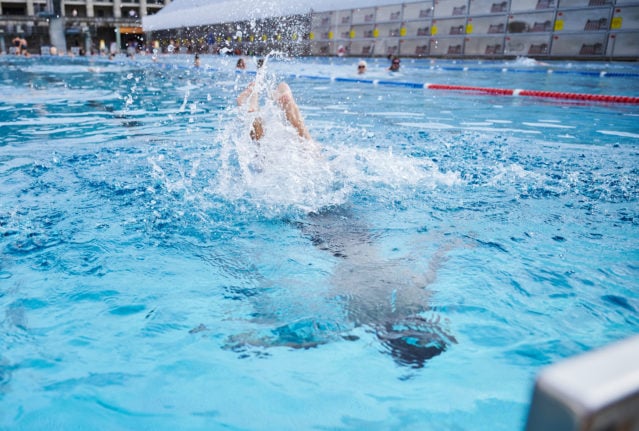