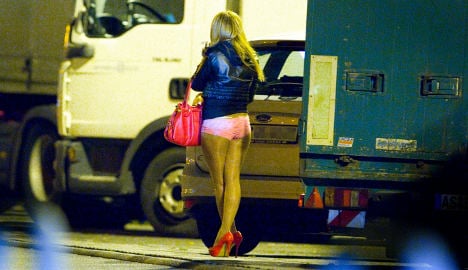 “We are satisfied with that and plan to continue levying the tax,” a city spokeswoman told news agency AFP.

The former West German capital became the first city in Germany to introduce the meters for sex workers as a means of extending a general tax on prostitution beyond brothels to the streets of Bonn.

The meters were installed in an industrial area near the centre of town used by prostitutes to solicit clients, with each sex worker paying €6 per night worked, regardless of how many customers they have. Those repeatedly caught without a ticket can be fined.

Some 200 women are believed to occasionally work the streets in Bonn, with an average of 20 out on a given night.