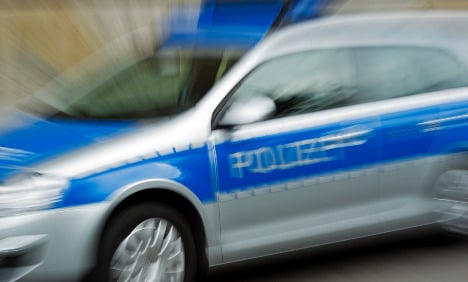 The brand new cars were set on fire on the grounds of a car dealer, where they were waiting to be handed over to the city’s police on Tuesday.

One civilian car also went up in the conflagration, which was spotted by a passer-by who called the police at 4 am Monday morning.

The cost of the damage from the fire is thought to total €500,000, but most of the cars were completely burnt out, some could still be repaired, according to a police spokesman.